Add to Lightbox
Image 1 of 1
BNPS_1PoundRecordWorth10K_04.jpg 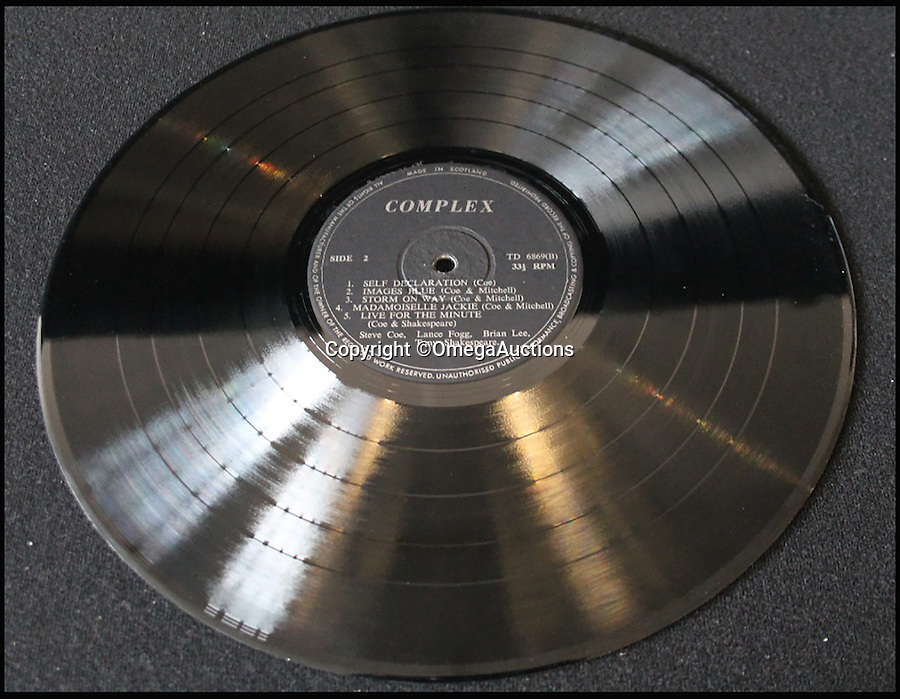 A dad-of-two is tripping out after a rare psychedelic record he picked up for £1 at a junk shop has been valued at a staggering £10,000.

The unnamed middle-aged man was drawn to the striking orange and black cover of the LP and thought it looked pretty far out.