Add to Lightbox
Image 1 of 1
BNPS_SoundInvestment_02.jpg 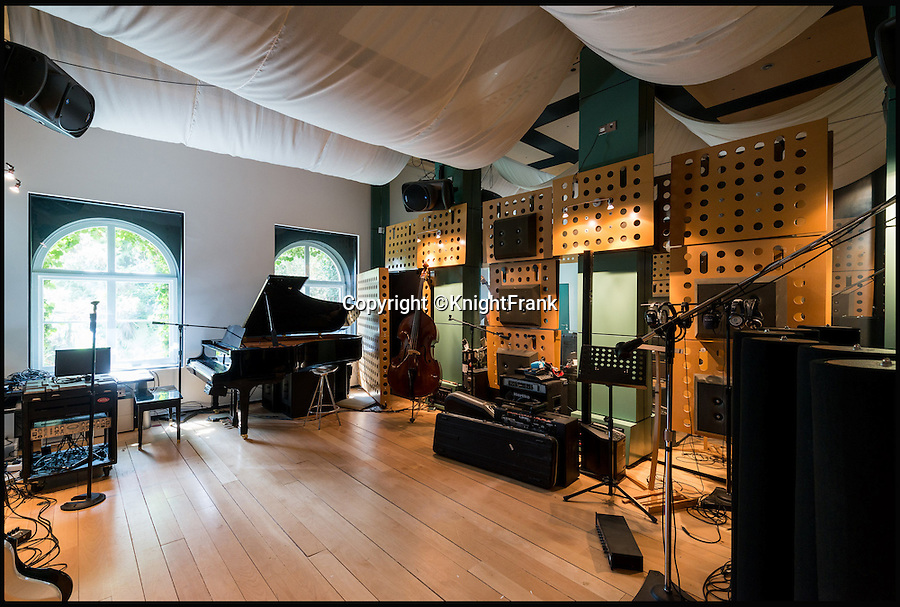 The world-class recroding studio that comes with the house.

A stunning modernist house where Roxy Music recorded some of their biggest hits, fictional detective Poirot solved crimes and pop band Girls Aloud advertised Nintendo has gone on the market for a whopping £9million.

The impressive St Ann's Court is an incredible two-for-one deal with a beautiful 1930s 'Round House' and a converted 19th century Coach House that includes a world-class recording studio.

As well as hosting musicians including Paul Weller and Pink Floyd's David Gilmour, the property near Chertsey in Surrey has featured in countless books, magazines and films.