Add to Lightbox
Image 1 of 1
BN_Concorde_01.jpg 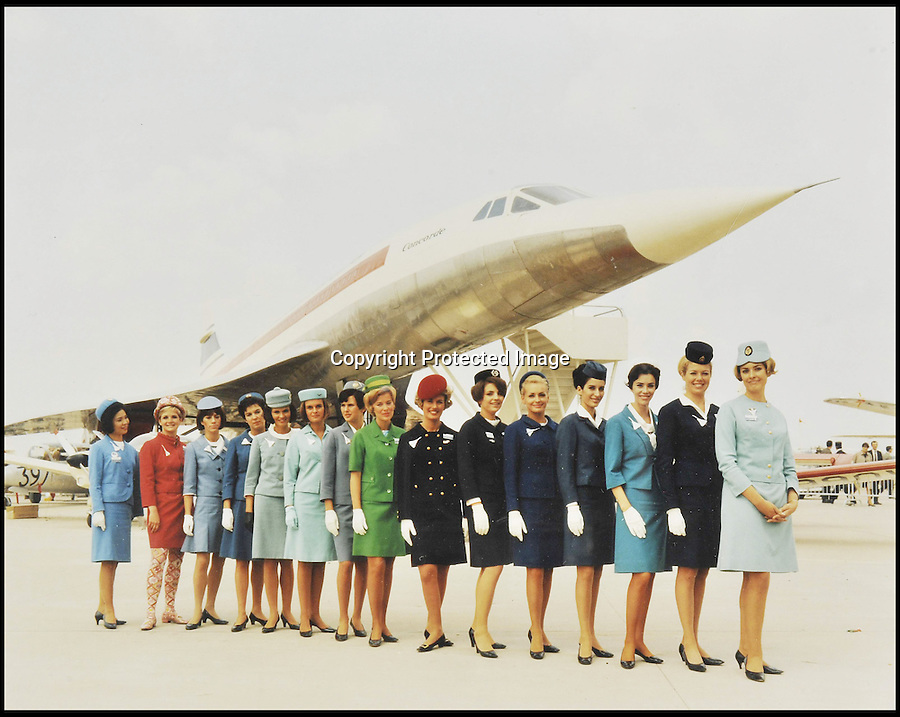 The supersonic archive amassed by legendary Concorde test pilot Brian Trubshaw during his flying career is being sold by his family.

The collection made by the late airman who was the first to fly the famous turbo-jet in Britain in 1969, includes all his log books covering his 30 years service.

He went on to put Concorde through its paces, criss-crossing the globe at twice the speed of sound before the plane entered commercial service six years later.