Add to Lightbox
Image 1 of 1
BN_StunningDioramaRestored_018.jpg 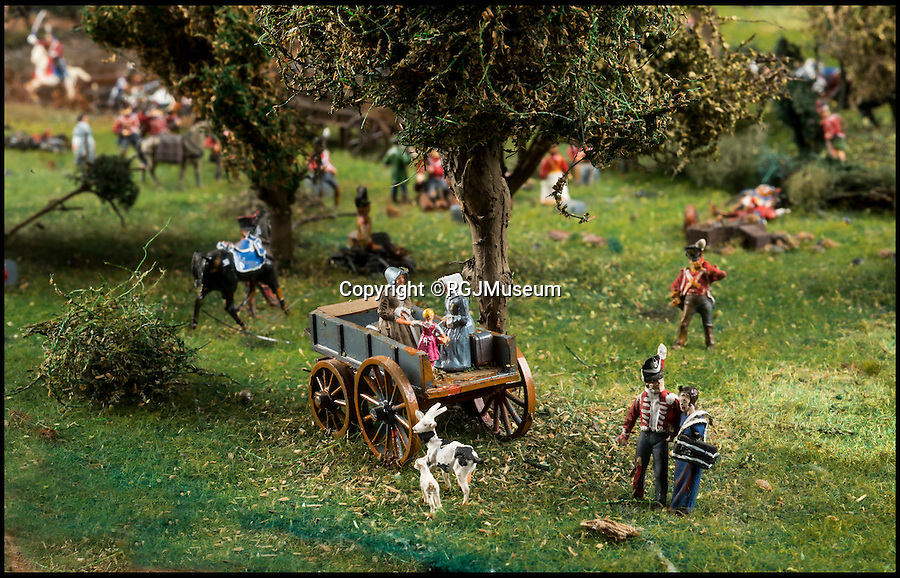 Suprisingly women and children were in close attendance to the battlefield.

Historic battle brought back to life...

A stunning diorama of the battle of Waterloo has been restored to its former glory after a painstaking cleaning operation to remove nearly 50 years of dust.

The sweeping panorama contain's 21,500 figures and nearly 10,000 horses, each of which has been meticulously cleaned by hand over the last five months by husband and wife team Kelvin and Mary Thatcher from Norfolk.

The pristine model has now gone back on display at the refurbished Royal Green jackets museum in Winchester.

A sobering fact is that there were over twice as many casualties in the actual battle as there are figures on the diorama.
©RGJMuseum 6 Feb 2015 6630x4254 / 3.6MB