Add to Lightbox
Image 1 of 1
BN_TheCodfathers_04.jpg 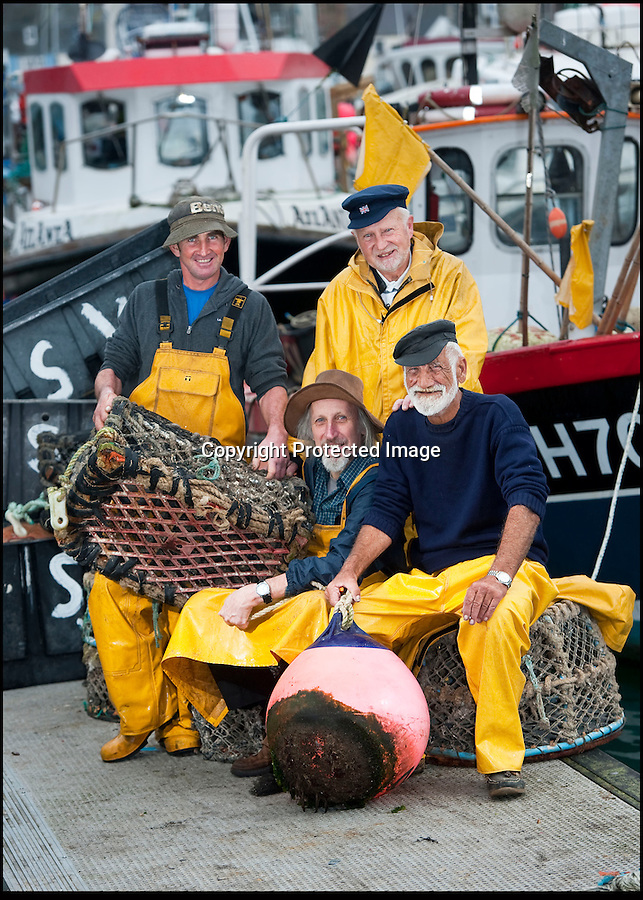 And thanks to their authentic appearances they are regularly snapped by film producers wanting to make nautical scenes more realistic.
P Yeomans 26 Oct 2013 2860x4004 / 1.6MB