Add to Lightbox
Image 1 of 1
BN_ChineseBowl_03.jpg 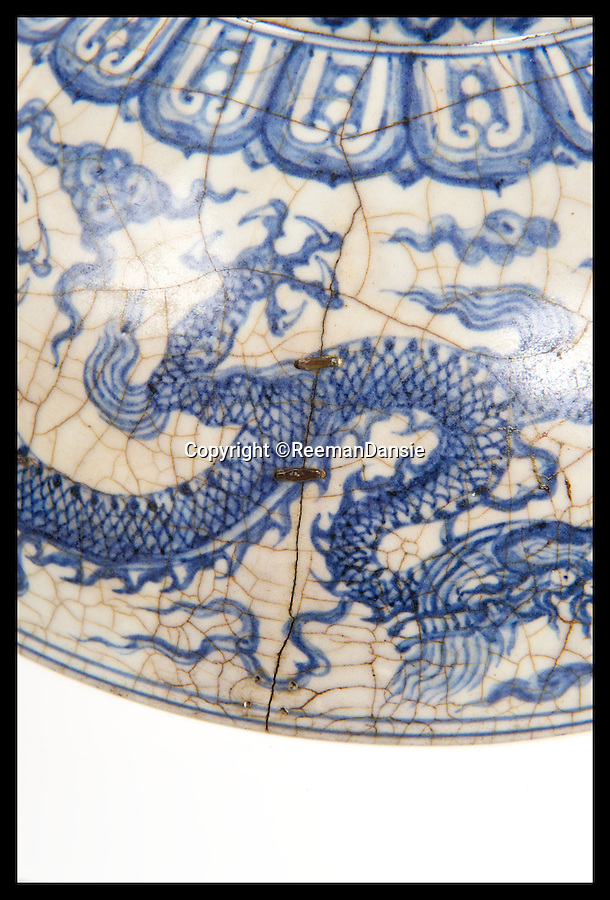 The Chinese bowl that Major JAck Tullcoh brought back from China.