Add to Lightbox
Image 1 of 1
BNPS_BeachHutViewFury_02.jpg 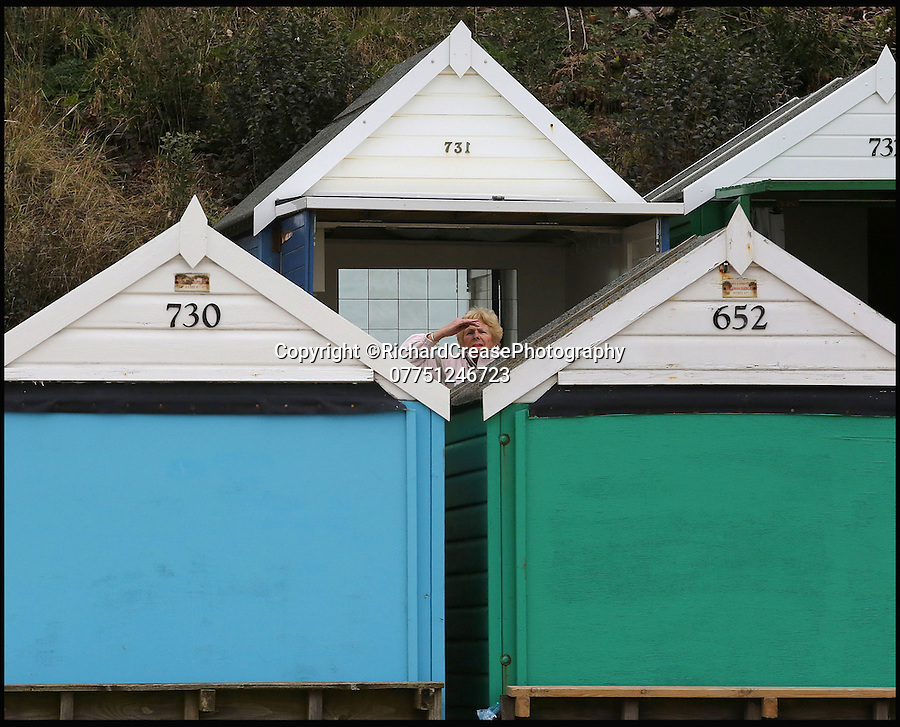 Irate beach hut owners have slammed a council who have allowing a row of beach huts to be built directly in front of them blocking their beautiful sea views.

Owners who pay £1,094 a year to the council to have a beach hut there will instead have to make do with the view of the back of another beach hut.

Furious owners in the Manor Steps area in Bournemouth, Dorset, are demanding action after being told of plans to place more huts between them and the beach by the end of the month.

They claim their views of the sea, beach and prom will be completely blocked and that the council has not consulted them on the plans.

Bournemouth Borough Council said the move is necessary to allow for the creation of a turning circle for the newly-routed land train.