Add to Lightbox
Image 1 of 1
BNPS_ParnhamHouseDestroyedByFire_011.jpg 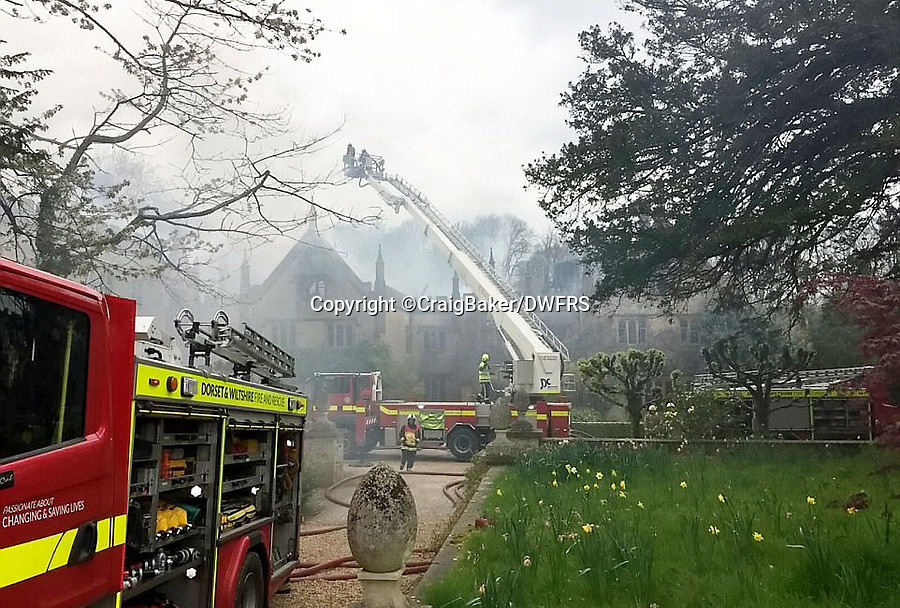 Historic Manor owned by Austrian Hedgefund manager Michael Treichl and his wife Emma, has been destroyed by fire.

Parnham House in Dorset, an historic Grade I listed Tudor mansion, has been gutted by fire as detectives launch an investigation into possible arson.

Twenty fire engines rushed to put out the blaze near Beaminster, Dorset, in the early hours of Saturday morning.

But an eyewitness said it looks like the entire roof is gone as the 16th century stately home continued to smoke more than six hours later.

Detectives are now investigating the cause of the fire and a police spokesman said suspicious circumstances cannot be ruled out.
©CraigBaker/DWFRS 15 Apr 2017 962x650 / 230.8KB