Add to Lightbox
Image 1 of 1
BNPS_QueensDressmakerTimeCapsule_043.jpg 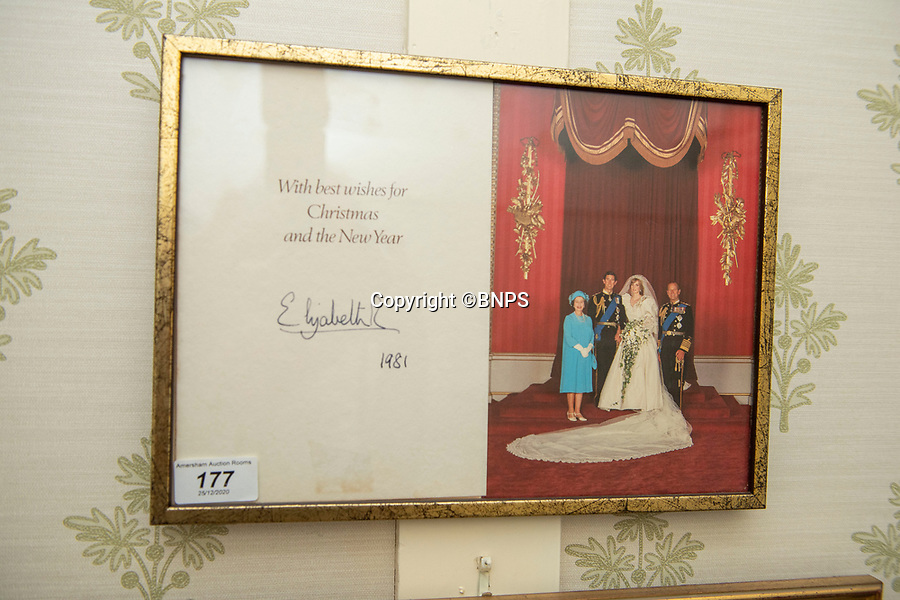 Royal Christmas cards sent from the Queen - Thomas designed the Queen's dress in this picture.