Add to Lightbox
Image 1 of 1
BNPS_PortlandStoneMinePano_02.jpg 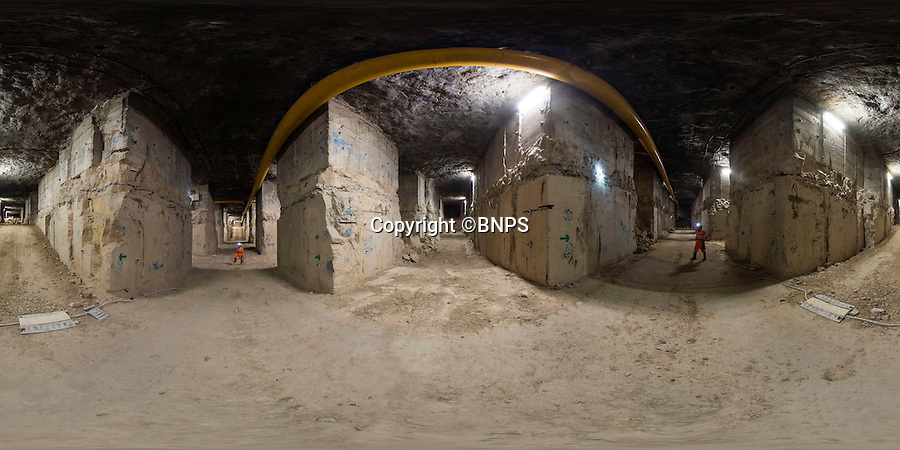 Looks familiar - Albion Stone’s subterranean Jordans Mine on the Isle of Portland is the home of the famous rock that built London.

This huge nine acre site deep under the Isle of Portland in Dorset is home to the famous Portland limestone used in St Pauls Cathedral, Buckingham Palace, the Cenotaph, and even the UN building in New York.

In fact most of the iconic buildings in London are covered by this Jurassic rock and Albion Stone have recently switched their extraction process from quarrying to mining in an effort to significantly reduces the impact on the environment.
©BNPS 8 Mar 2016 6592x3296 / 2.7MB