Add to Lightbox
Image 1 of 1
BN_ViolinFromTitanic_18.jpg 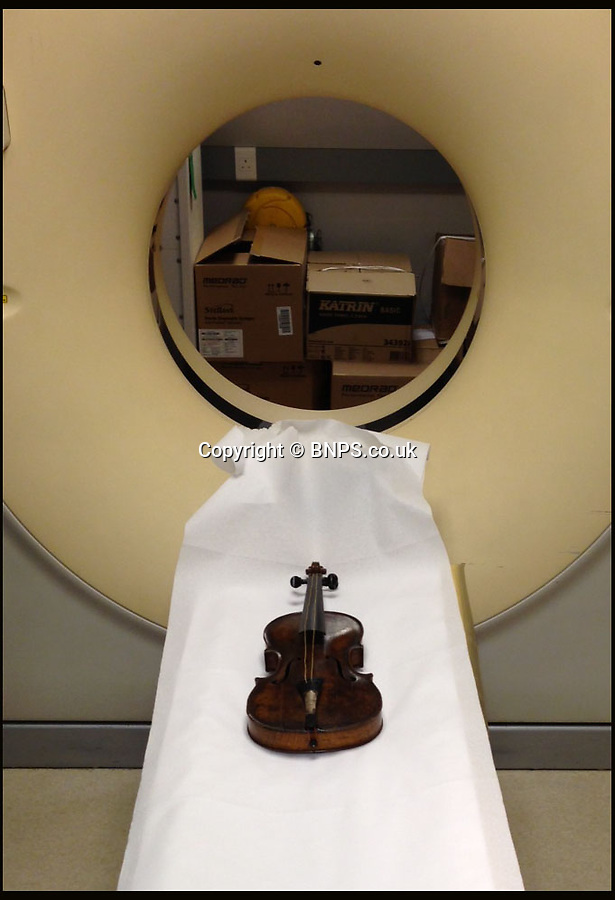 The violin which had to go through a hospital CT Scanner to prove it's authenticity.