Add to Lightbox
Image 1 of 1
BNPS_CarDrivesOffPortlandBill_01.jpg 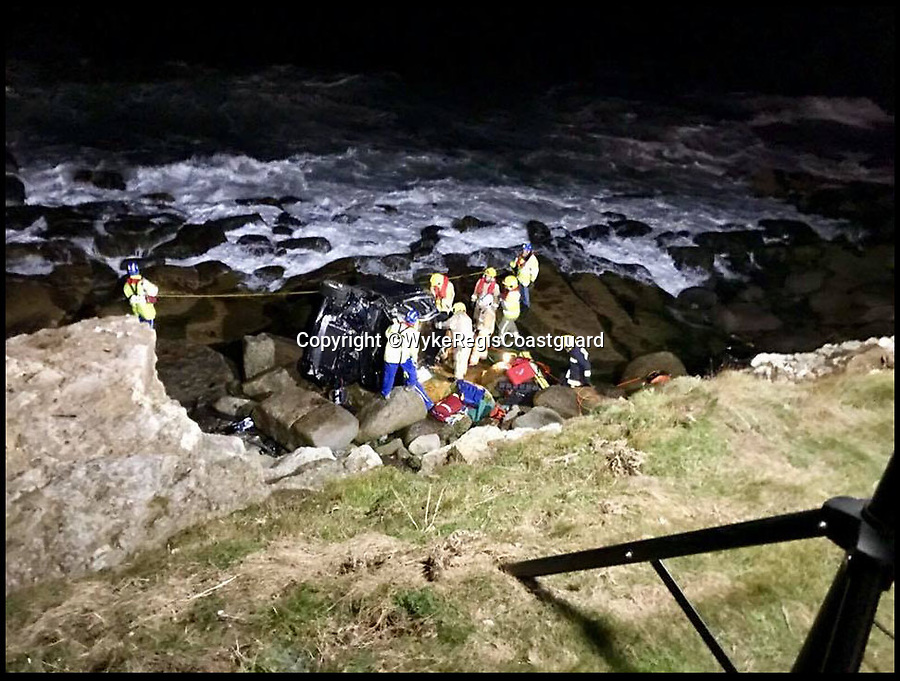 Miracle escape - the scene at Portland Bill last night as emergency services battle to free the driver in freezing conditions.