Add to Lightbox
Image 1 of 1
BN_AfghanPilotHero_05.jpg 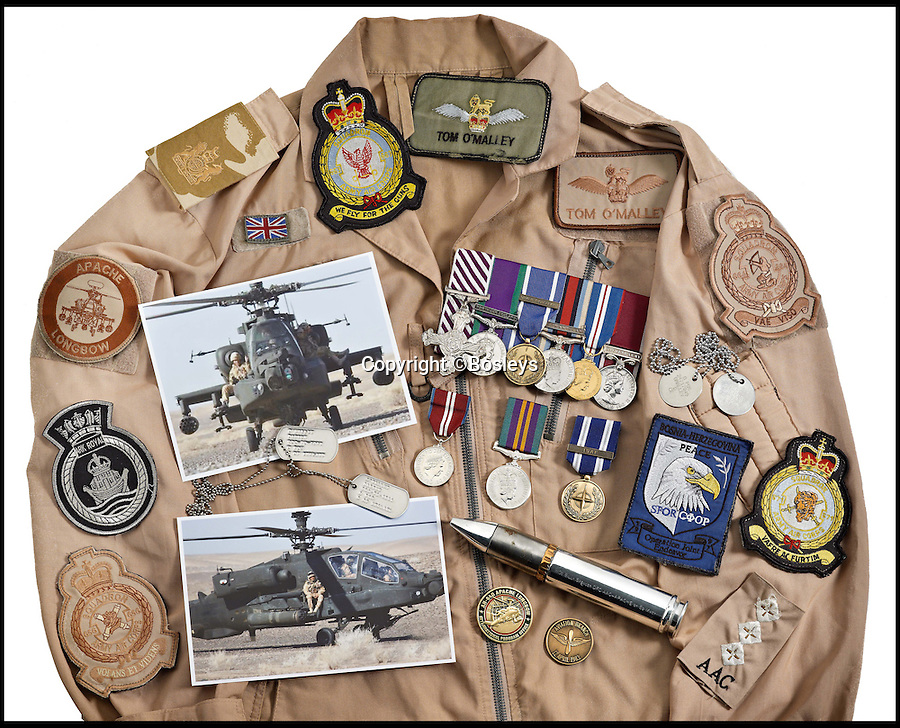 Sand Coloured Flying Suit that Captain Tom O'Malley would have worn into combat.