Add to Lightbox
Image 1 of 1
BNPS_CorranPurdonObit_06.jpg 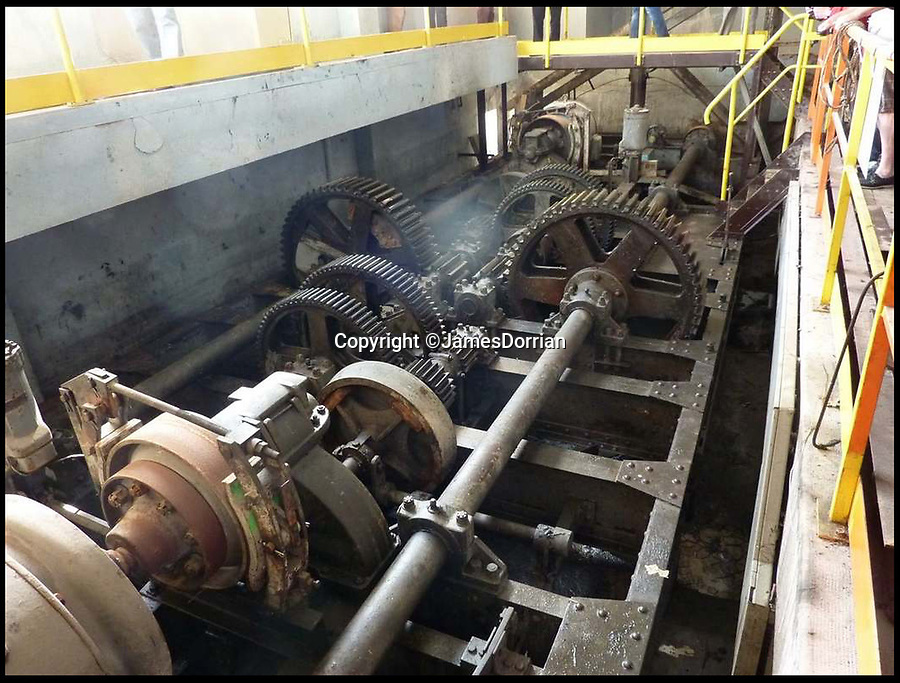 Inside the South Winding House in St Nazaire - It's twin to the north was blown up by General (then Lieutenant) Corran Purdon and his team.