Add to Lightbox
Image 1 of 1
BNPS_GroundbreakingKoala_4.jpg 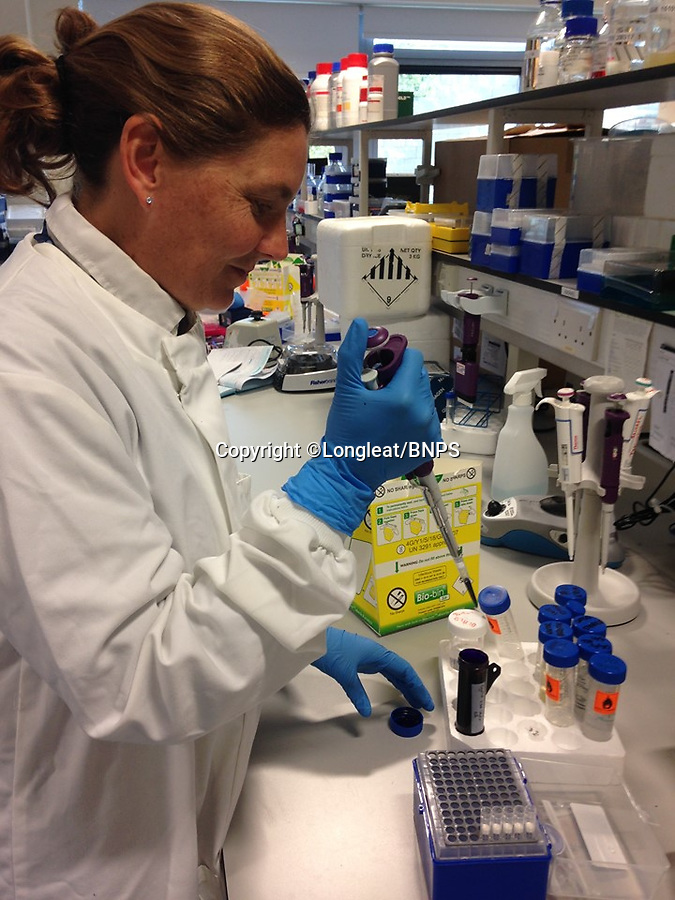 It is hoped the breakthrough will help them to develop cross-breeding programmes to eradicate the genetic mutation.
©Longleat/BNPS 11 Oct 2019 720x960 / 162.0KB