Add to Lightbox
Image 1 of 1
BNPS_CarParkTravellers_03.jpg 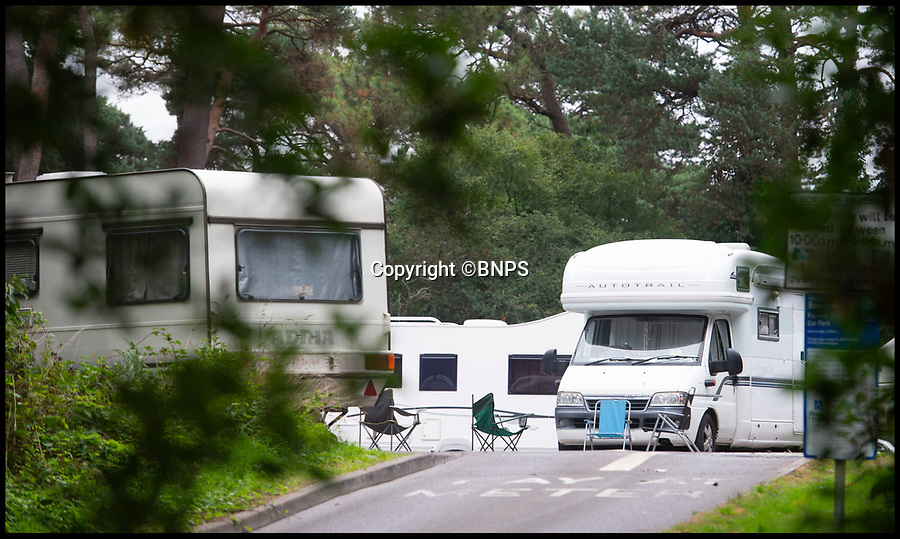 A band of travellers have invaded a car park close to the millionaire's playground of Sandbanks.

The residents of the neighbouring affluent suburb of Canford Cliffs in Poole, Dorset, have been left furious by the presence of the travellers who pitched up overnight in 15 luxury caravans.

They are even more appalled at the local council after officials visited the unlawful encampment to supply them with a Portaloo and a skip rather than evict them.
©BNPS 22 Aug 2018 4198x2513 / 1.1MB