Add to Lightbox
Image 1 of 1
BNPS_UnseenRoyalWedding_027.jpg 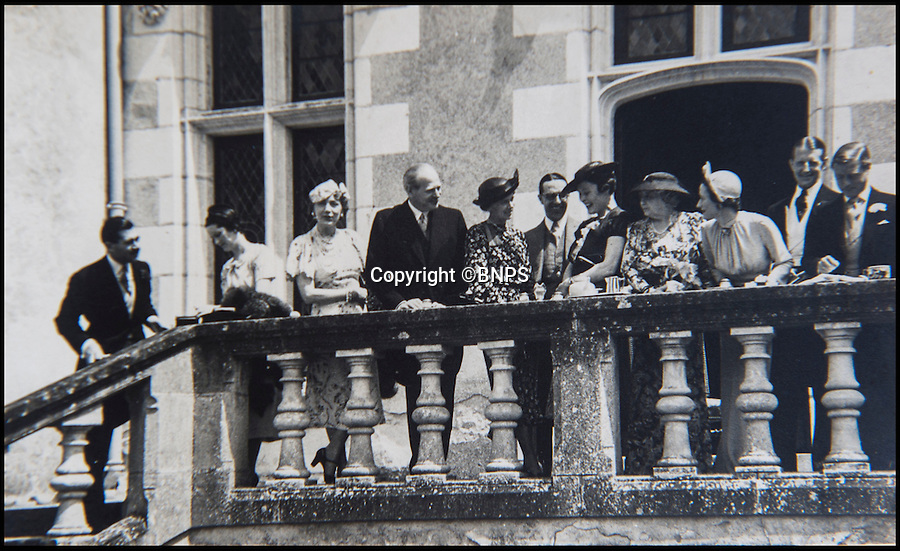 Edward and Wallis emerge onto the upper terrace after the ceremony. the few guests included Baron Eugene Rothschild and Randolph Churchill.