Add to Lightbox
Image 1 of 1
BNPS_DiaryRevealsSixMenInDinghyOrdeal_04.jpg 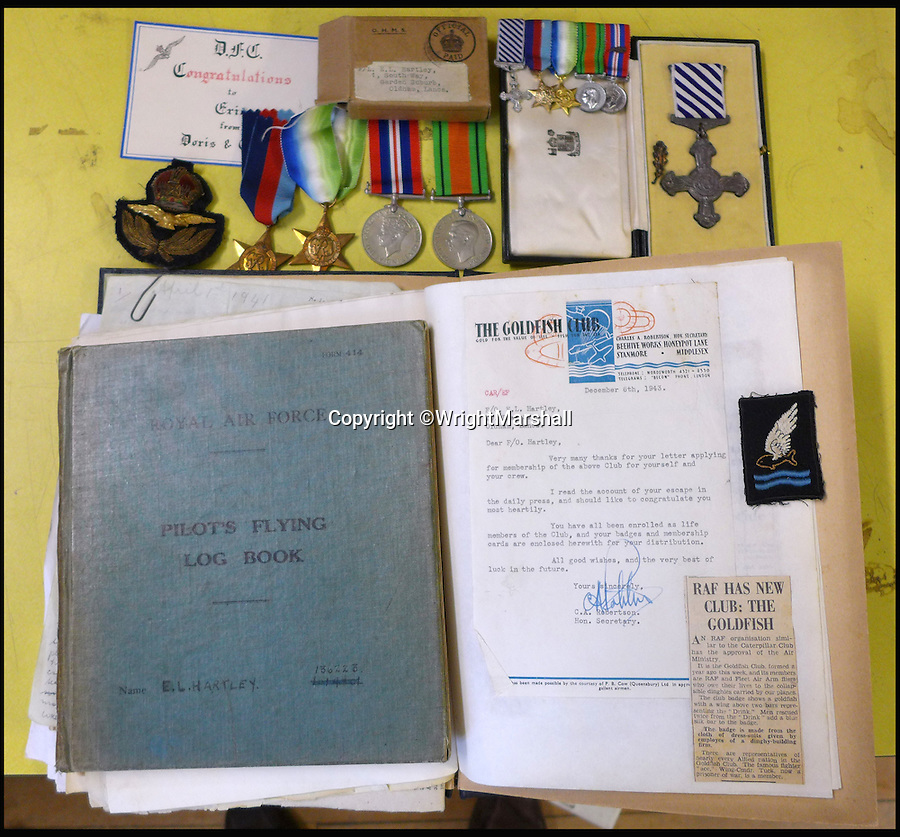 Six of the eight crew survived and climbed into the small open rubber dinghy and were left at the mercy of the sea for nearly two weeks until they were spotted by a Royal Navy destroyer off Ireland in October 1943.
©WrightMarshall 9 Mar 2016 2764x2570 / 1.8MB