Add to Lightbox
Image 1 of 1
BN_OldestPoppyInBritain_04.jpg 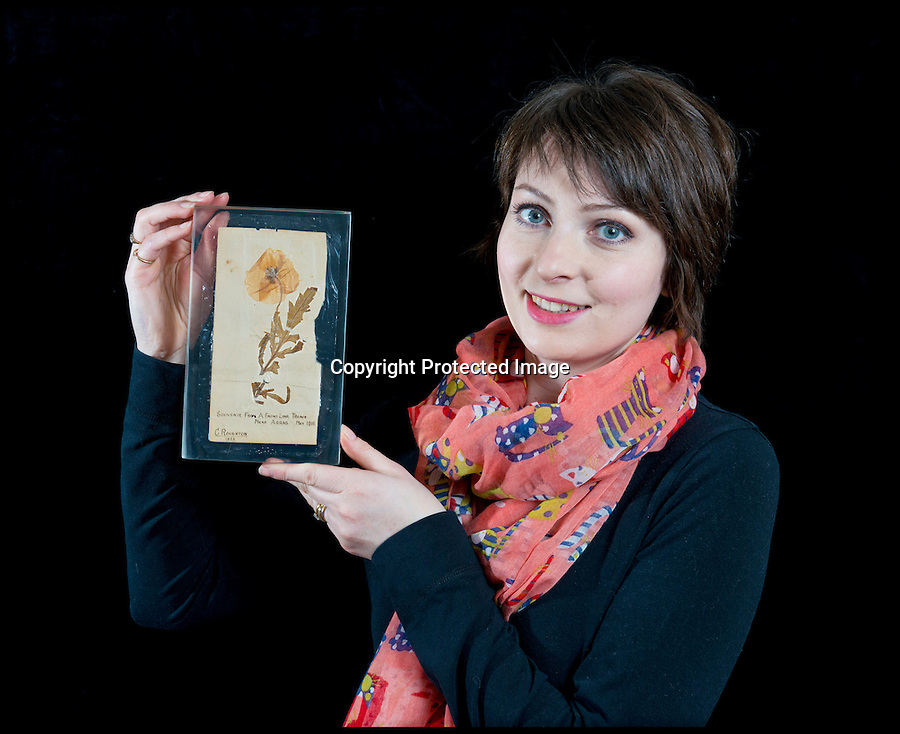 The oldest surviving poppy from the bloody battlefields of the First World War has emerged for sale almost 100 years after it was first picked.

The vivid red flower was taken from the front-line trenches of Arras in northern France by 17-year-old British soldier Private Cecil Roughton in 1916.

The poppy is thought to be the oldest in Britain and one of only two that survived from the First World War.