Add to Lightbox
Image 1 of 1
BNPS_UnseenWW2PhotoAlbum_019.jpg 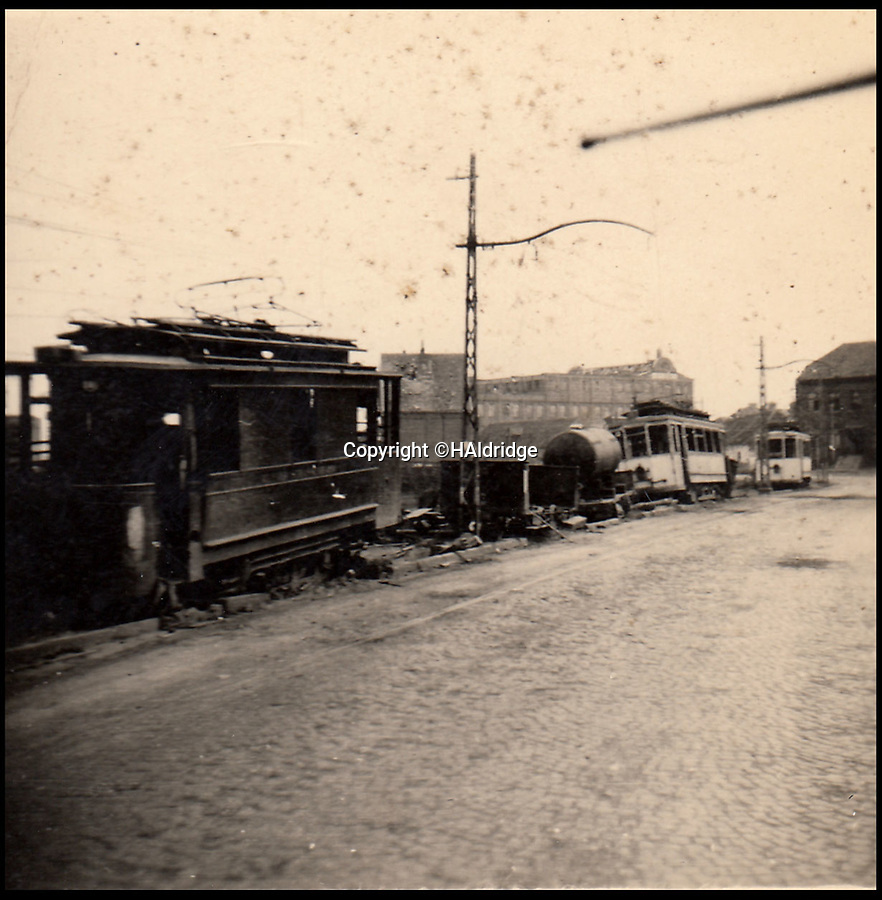 Emmerich on the Rhine.

The pictures were were compiled in an album by airman George Lee that chart his time in France, Holland and Germany towards the end of World War II.
©HAldridge 14 Jul 2018 1230x1255 / 233.9KB