Add to Lightbox
Image 1 of 1
BN_WarholSnaps_15.jpg 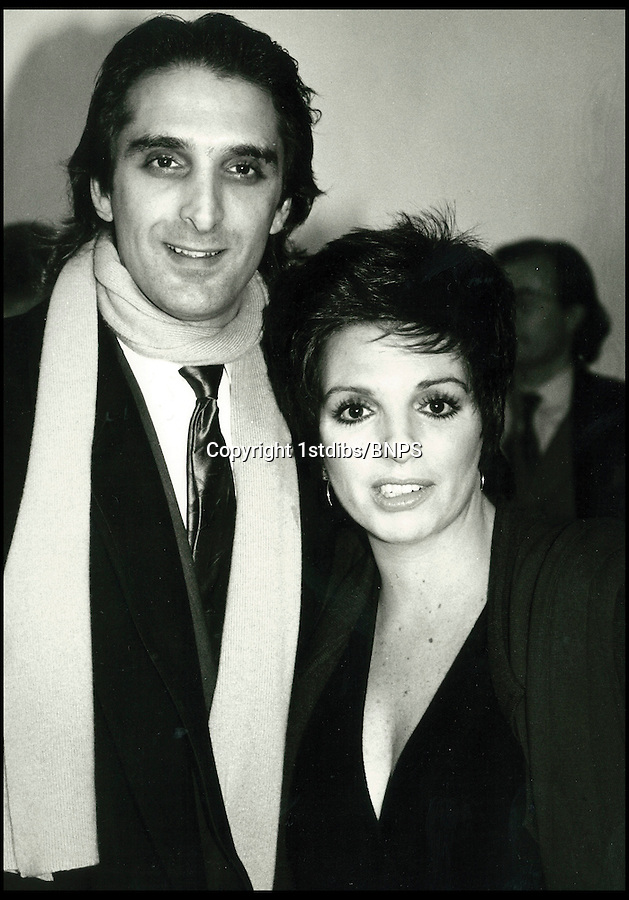 Never-before-seen photographs of celebrities captured in informal moments by the artist Andy Warhol are to be sold. The American pop artist used photography as a medium of art towards the end of his career and had a tendency to snap spontaneous moments. Many of his subjects were showbiz friends who frequented the same nightclubs as Warhol or visited his luxurious beach house or vast 'factory'. They included the likes of John Lennon, Mick Jagger, Elizabeth Taylor, Madonna, Sting, Bruce Springstein, Lizi Minnelli, Diana Ross and Debbie Harry. At the other end of the scale, he also turned his eye to capturing domestic items such as a room service tray, hotel chandeliers and even a row of urinals.
1stdibs/BNPS 21 Aug 2013 2305x3300 / 1.6MB