Add to Lightbox
Image 1 of 1
BNPS_OfficerBobTait_05.jpg 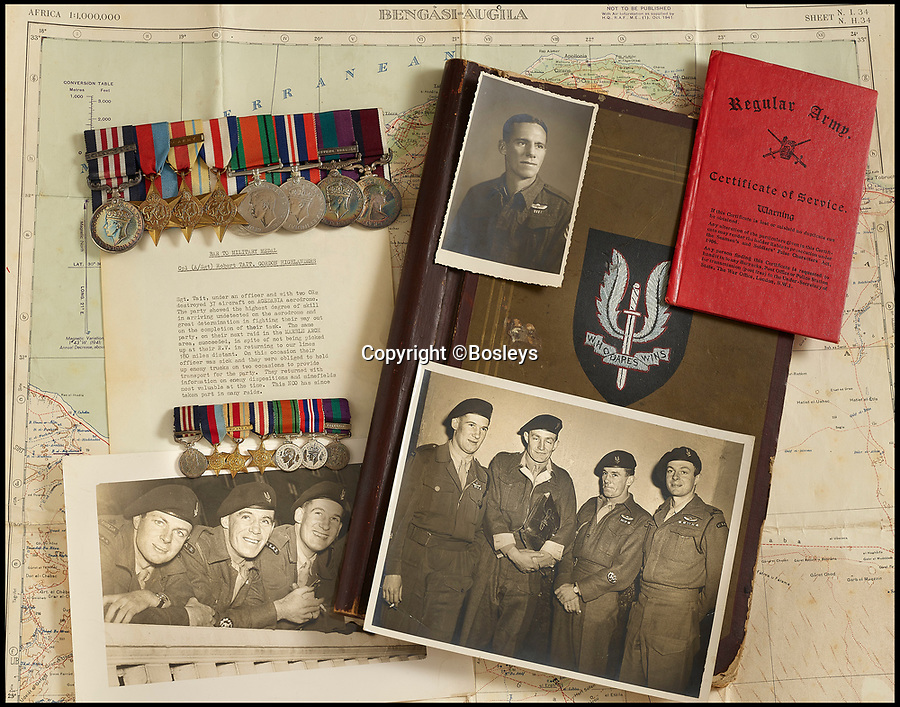 A scrap book of cuttings which include W/O Bob Tait's SAS operations and the famous SAS cap badge on the front.