Add to Lightbox
Image 1 of 1
BNPS_RisqueSideOfPostWarBritainRevealed_10.jpg 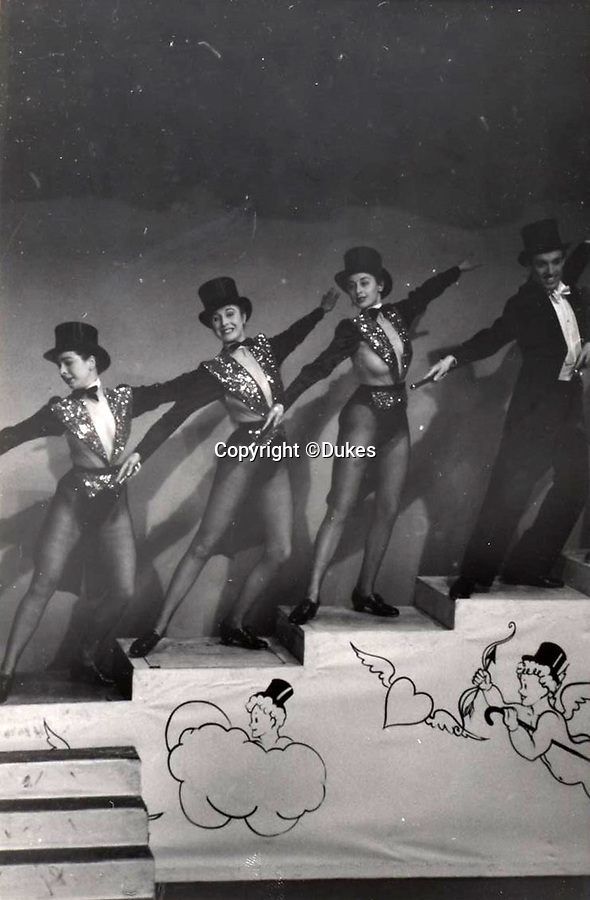 The levels of dress were linked to the amount of movement.

Racy photos of scantily clad women performing at an iconic theatre have been unearthed which reveal that post-war London was not quite as conservative as some would imagine.

Dancers at the Windmill Theatre in Soho would pose nude as 'living statues' to exploit a quirky legislation loophole permitting them to bare all if stood completely still.

They were not allowed to move because this would have been a breach of licensing regulations which adopted the position 'if it moves, it's rude'.

As a result, men from across the globe savoured the delights of the venue in central London, and there would often be fights over front row seats as they battled for the best views.