Add to Lightbox
Image 1 of 1
BNPS_SpecialRelationship_08.jpg 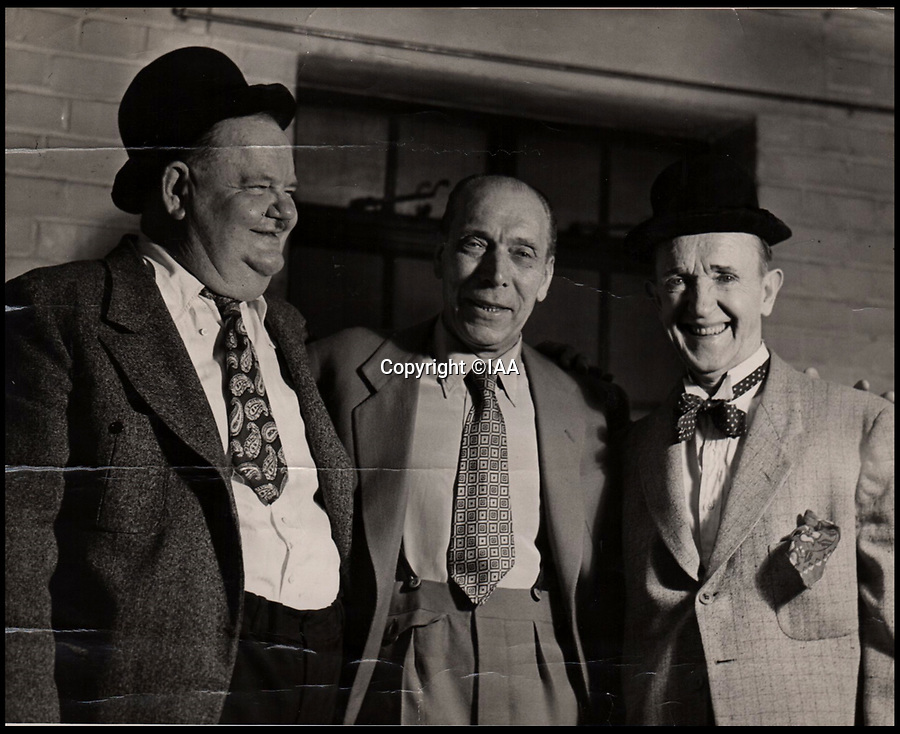 Stan and Ollie with Ted Desmond on a visit Ted made to America.