Add to Lightbox
Image 1 of 1
BN_LudoTheSeal_01.jpg 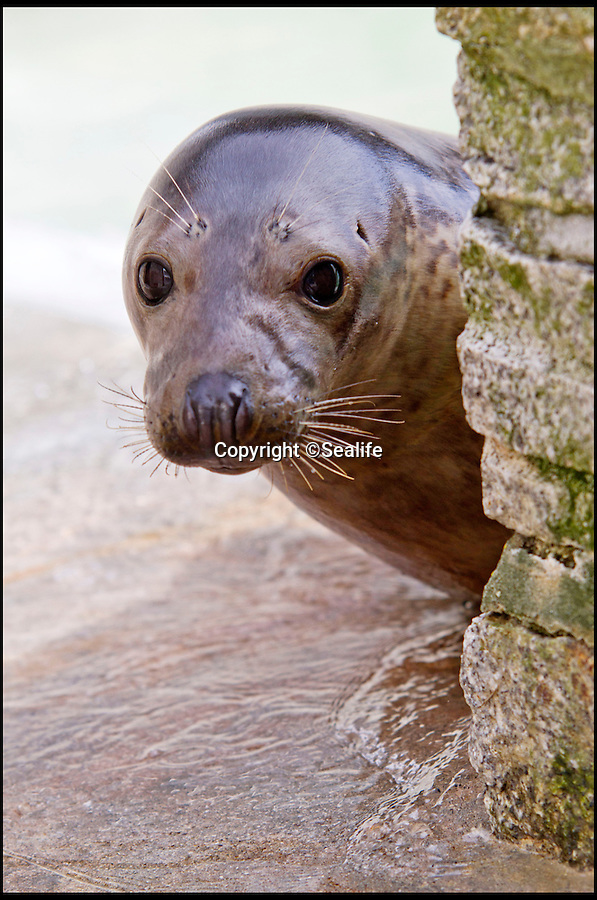 A lost seal pup who travelled 1,000 miles to Portugal has been flown back to the UK.

The cute creature, called Ludo, is thought to have started his journey near Gweek in Cornwall but taken the wrong route down the Gulf Stream .

In January this year he was discovered on a beach near Sagres and rescued by staff from the Zoomarine centre in Albuferia.

After seven months he was deemed fit enough to return to the UK and he was flown for free from Faro to Heathrow.

Ludo is living in nursery pools at the Cornish Seal Sanctuary and in around two to three weeks he will be released back into the wild.