Add to Lightbox
Image 1 of 1
BN_RedknappMove_12.jpg 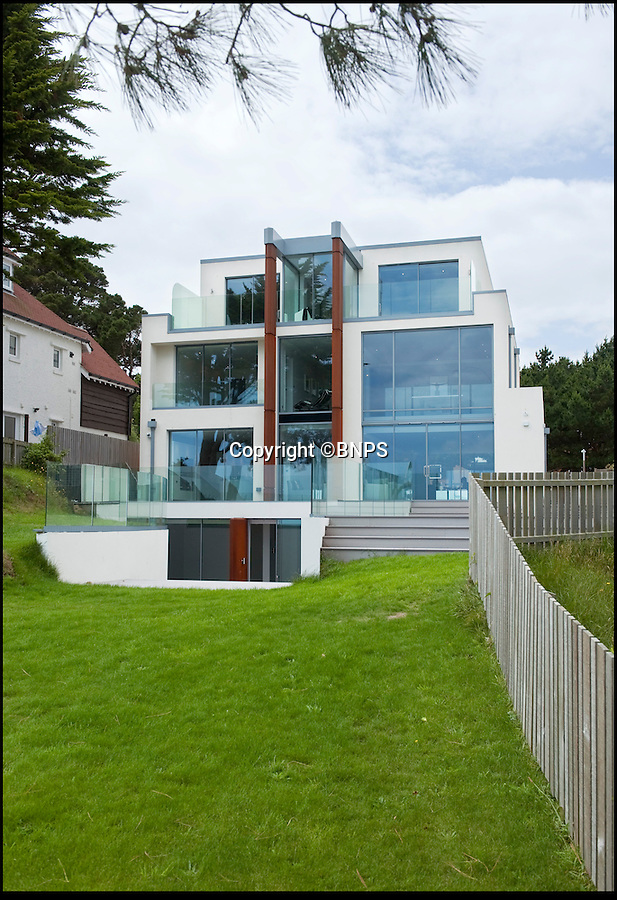 Soccer boss Harry Redknapp has wiped the floor with the property market after selling his seaside mansion to a tile magnate for a massive £4 million profit.

The 'wheeler-dealer' manager with a reputation for making shrewd deals has sold the luxury harbour-front home to Barry Bester, who co-founded Topps Tiles, for £6.8 million pounds.