Add to Lightbox
Image 1 of 1
BN_BritDiveWorldChamp_01.jpg 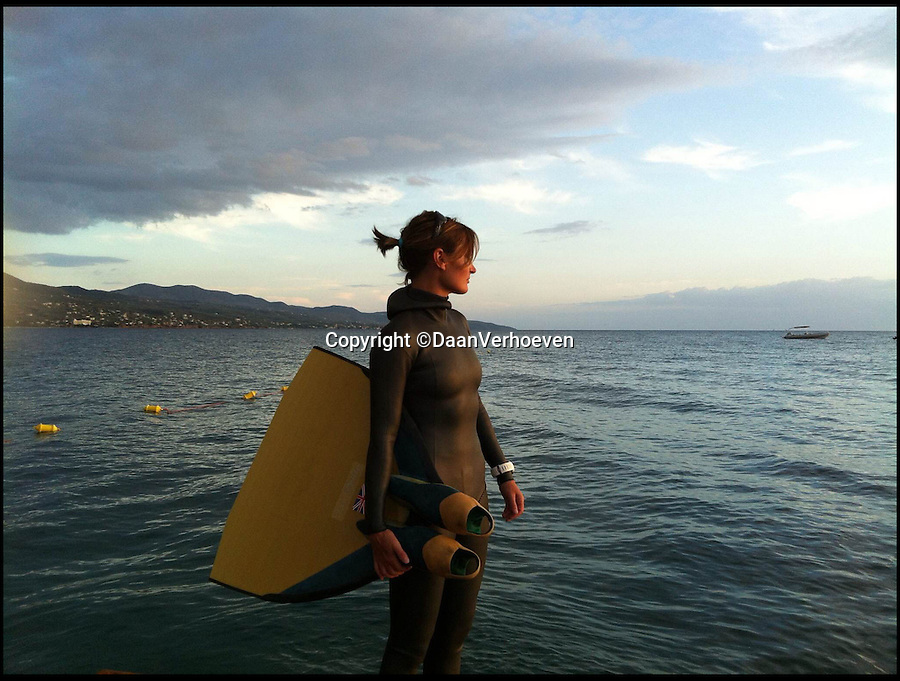 Liv before her championship winning dives.

She has been the British Freediving Champion seven times and won a bronze medal at the World Championships last year. She is currently in Sardinia for the Team World Championship.
©DaanVerhoeven 11 Sep 2014 2072x1568 / 423.1KB