Add to Lightbox
Image 1 of 1
BNPS_RoyalNavyAircraftAlbum_24.jpg 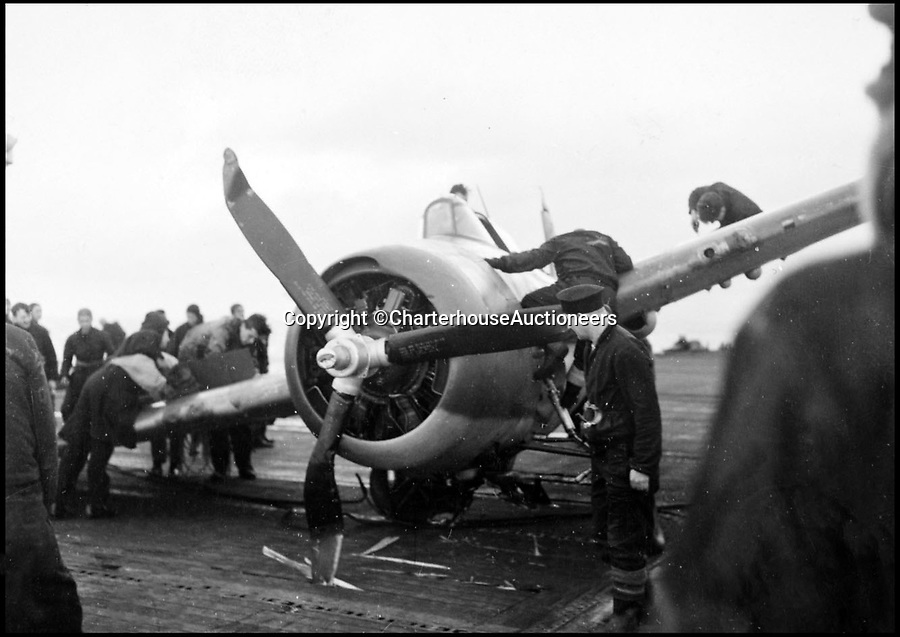 A Seafire crashes into HMS Fencer as it attempts to land during the heavy seas.

A remarkable wartime photo album that highlights the perilous nature of landing a fighter plane on an aircraft carrier in heavy seas has been unearthed.

The black and white snaps show several Royal Naval aircraft coming a cropper while attempting to land on board HMS Fencer often in heavy seas.

One set of images depict a Swordfish biplane crashing into the sea a few hundred yards off the aircraft carrier HMS Fencer.

Other photos show a Supermarine Seafire about the crash into the superstructure.