Add to Lightbox
Image 1 of 1
BNPS_TouchingRoyalFamilyPhotographs_05.jpg 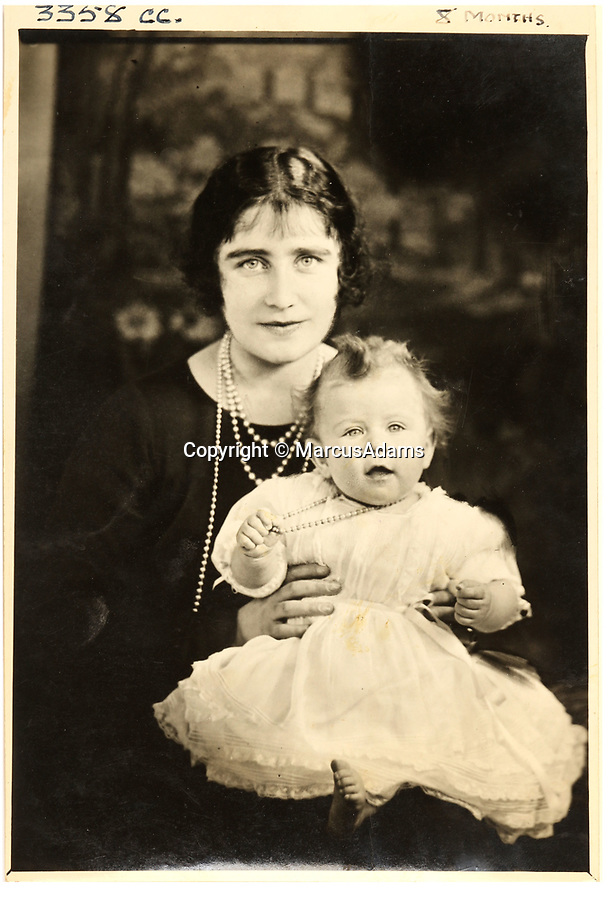 Princess Elizabeth(8 mths) with her mother in January 1927.

Charming childhood photos of Princess Elizabeth and Princess Margaret have come to light, including a previously unseen image of the future Queen in a kilt.

The portraits, taken by acclaimed British society photographer Marcus Adams, capture the future Queen from being a baby to her adolescence.

The Queen Mother would often take her daughters to his central London studio where he would set up toys and props to keep them entertained
© MarcusAdams 29 Oct 2019 3278x4852 / 1.3MB