Add to Lightbox
Image 1 of 1
BNPS_MaharajahsForgottenBritishMarque_013.jpg 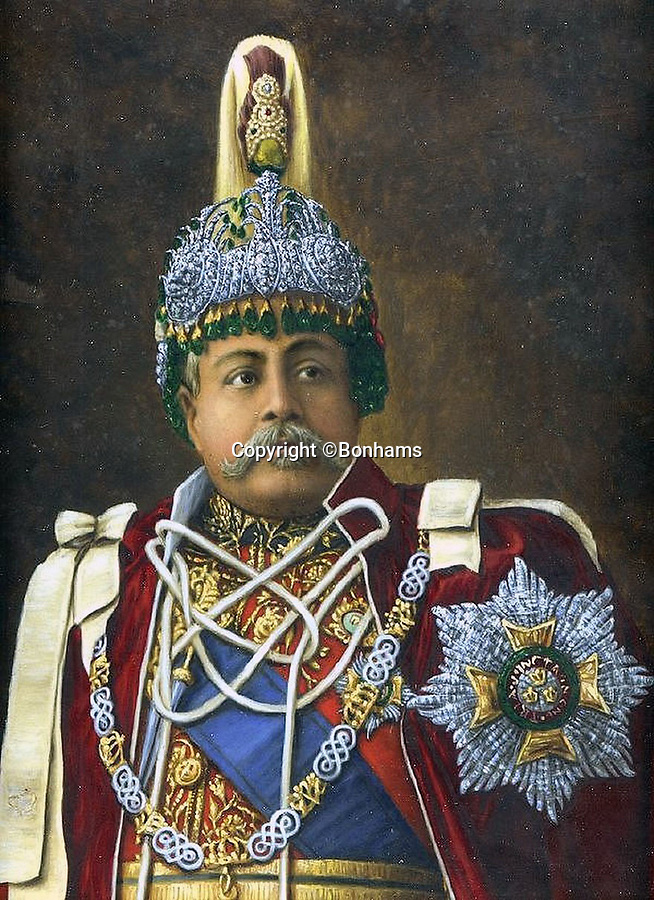 Keen motorist - Maharajah Juddha Shamsher Jang Bahadur - His kingdom only had 2 miles of road when the Crossley arrived across the Himalayas from Calcutta.

This burgundy model, the 20.9HP Canberra Landaulette, is believed to be the only surviving example of its type in the world. It is going under the hammer with auction house Bonhams, of London.
©Bonhams 19 Aug 2019 880x1210 / 322.3KB