Add to Lightbox
Image 1 of 1
BN_StunningMaserati_03.jpg 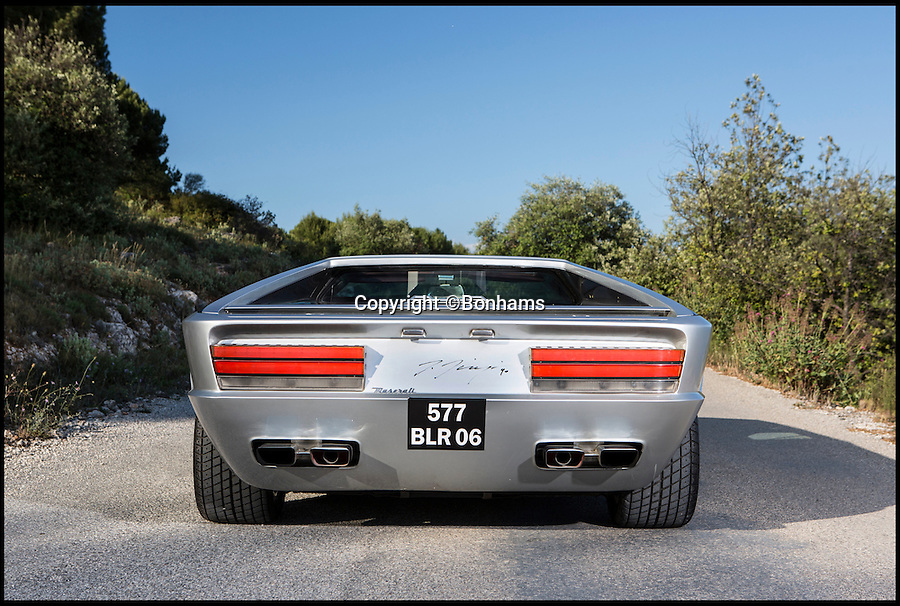 The one-off prototype that was first unveiled at the 1971 Turin Motor Show when it would have been unlike anything that had ever been seen is to be sold by auctioneers Bonhams.
©Bonhams 17 Jun 2015 5597x3768 / 2.6MB