Add to Lightbox
Image 1 of 1
BNPS_LuxuryHouseboat_05.jpg 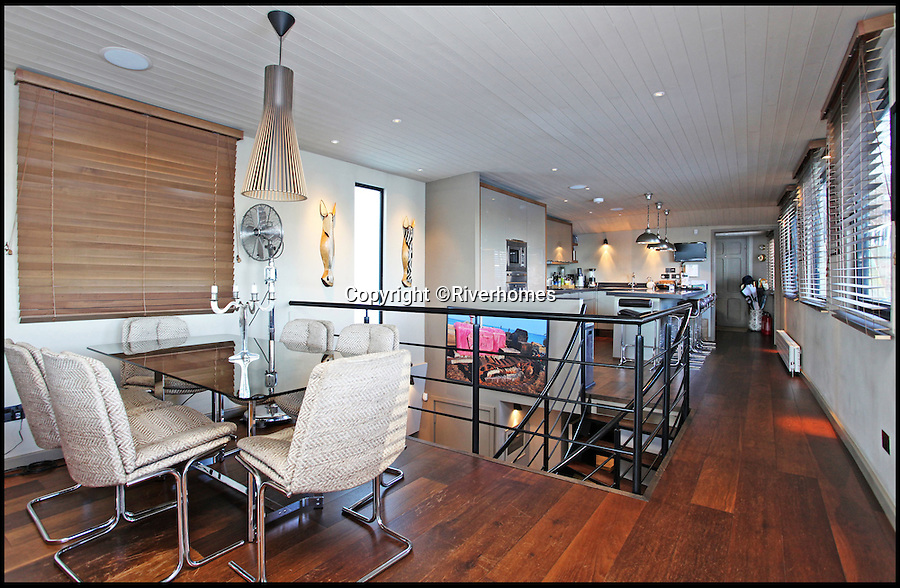 And despite its eye-watering £1.5m asking price, experts at Riverhomes estate agents say the houseboat is actually a bargain and that anyone wanting to live in such luxury in the heart of Chelsea would have to shell out many millions more.
©Riverhomes 28 Jan 2016 3636x2375 / 1.2MB