Add to Lightbox
Image 1 of 1
BNPS_RamsaysFerrari_01.jpg 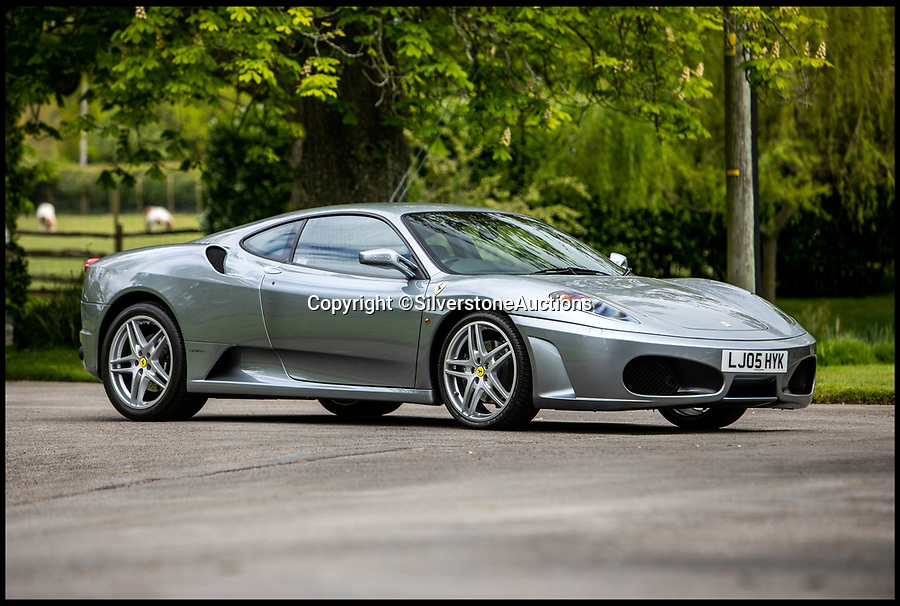 A Ferrari that Gordon Ramsay was once forced to sell due to financial difficulties has emerged for sale once again for £135,000.

The TV chef bought the V8 motor from new in 2005 but had to part with it four years later when his restaurant empire was hit by the recession.

At the time the Kitchen Nightmares star had even been advised to file for bankruptcy and his prized Ferrari had to be sacrificed.