Add to Lightbox
Image 1 of 1
BNPS_TheFirstGreatEscapeRevealed_09.jpg 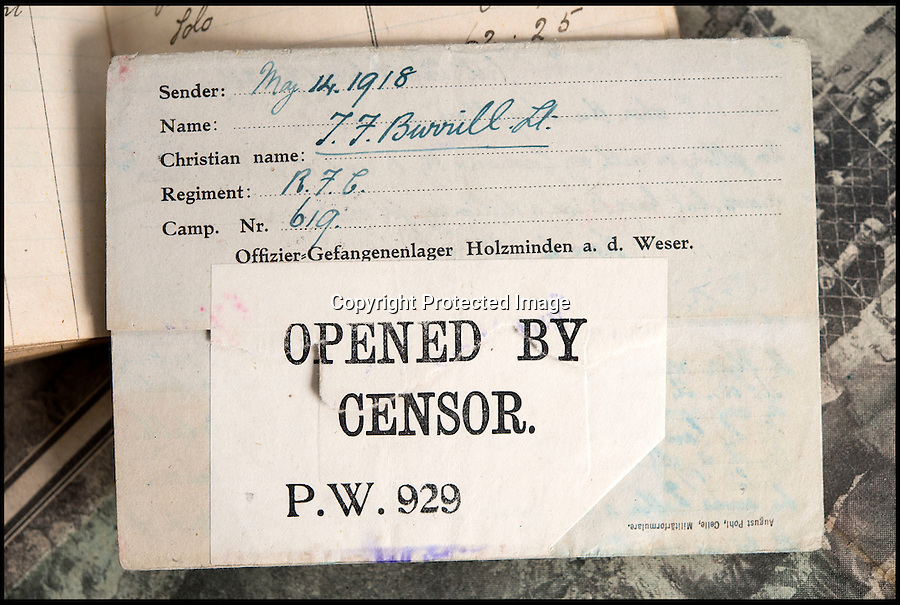 A letter to his sweetheart, Lucy, in which he references the successful escape of two other men, he says: "I suppose you will have heard that Wood and Rogers have been in Holland a long time. Am looking forward to my turn."