Add to Lightbox
Image 1 of 1
BNPS_TragicJaidenManganCourtCase_11.jpg 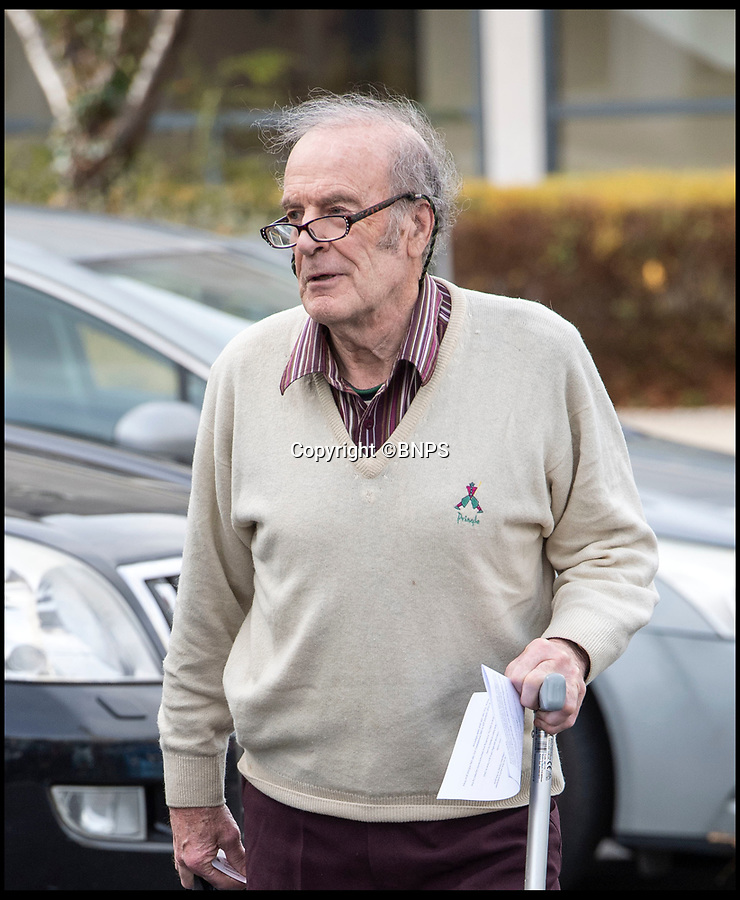 Graham Booker, who had stopped his car on the crossing which was then overtaken by the lorry driven by Dean Pheonix.

A court heard that the Phoenix had been distracted at the time because he was 'sarcastically clapping' another motorist just as he drove off.
©BNPS 9 Nov 2018 2194x2670 / 751.3KB