Add to Lightbox
Image 1 of 1
BNPS_StewartHillPortraits_012.jpg 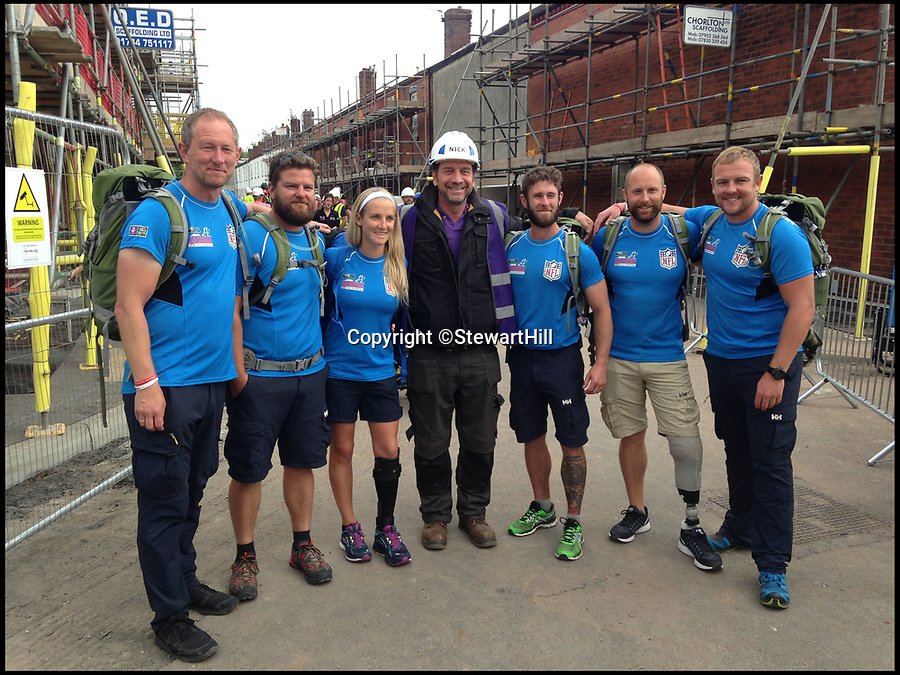 Stewart Hill (L) pictured with Nick Knowles at a Walking for the wounded event.

But it has now turned into a career, with him winning prestigious prizes and lining up a host of well-known faces to sit for him including actor Ray Winstone, TV presenter Nick Knowles and choirmaster Gareth Malone.
©StewartHill 19 Sep 2015 3303x2477 / 1.2MB