Add to Lightbox
Image 1 of 1
BNPS_UnseenPhotosOfLloydGeorgeWithSecretLovechild_14.jpg 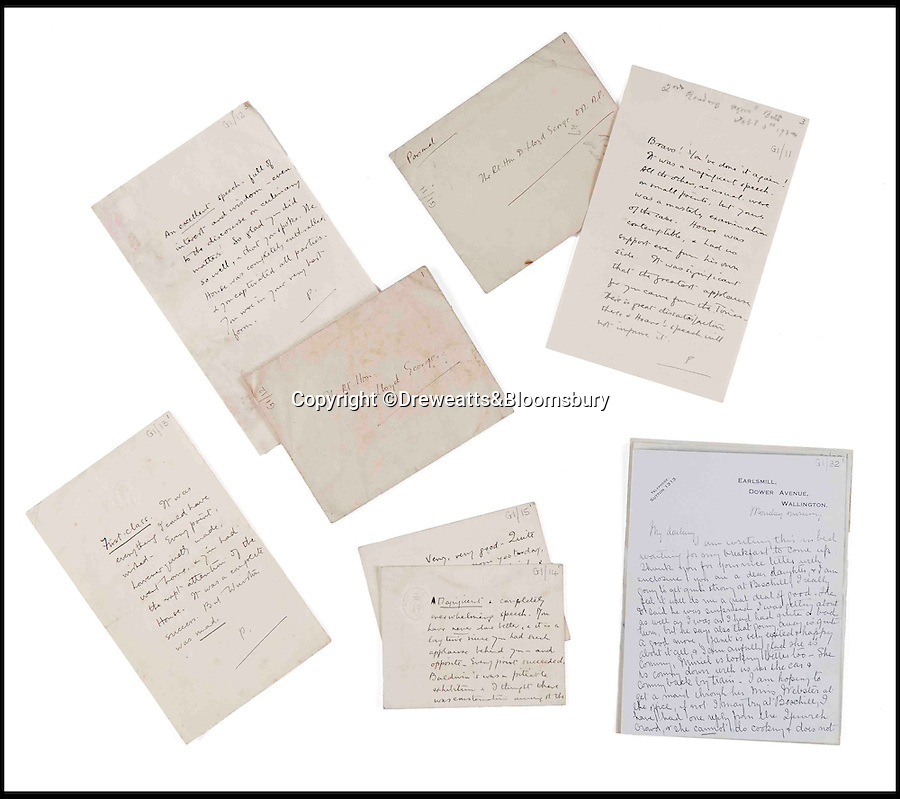 Letter from Frances to Lloyd George.

The photos and letters between the pair are now coming up for sale at auctioneers Dreweatts and Bloomsbury.
©Dreweatts&Bloomsbury 25 Jan 2017 4222x3751 / 1.3MB