Add to Lightbox
Image 1 of 1
BN_BroughBike_07.jpg 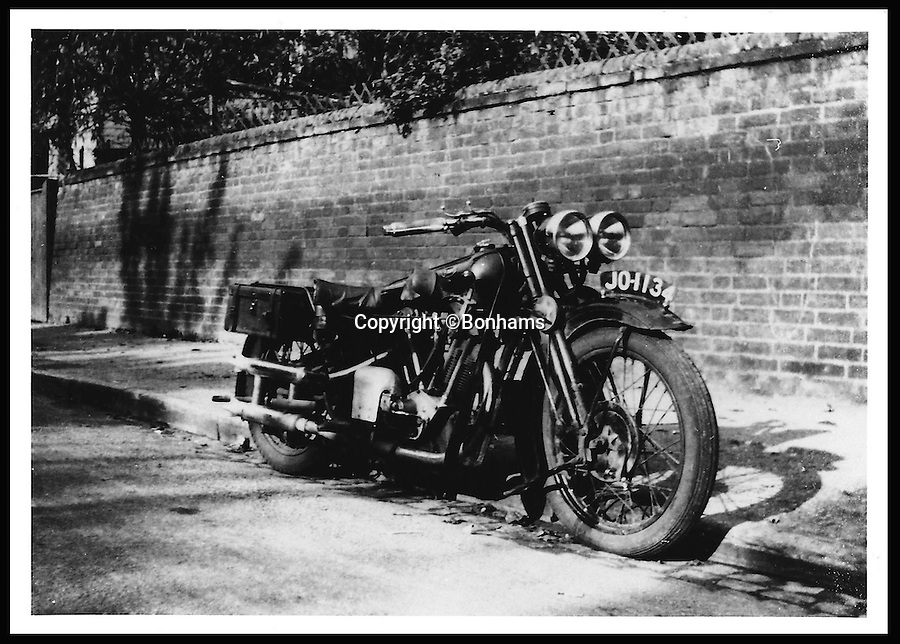 The Brough on Iffley Road in Oxford, back in 1930.

A motorbike owner is set to make a fortune after putting a vintage machine he bought for just £200 up for sale for a staggering £100,000.

Glyn Chambers snapped up the 1930 Brough Superior in the 70s when the market for old pre-war bikes was at rock bottom - and he was so hard-up at the time he came to a gentlemen's agreement with its previous owner to pay off the agreed sum at £5 a month.

But savvy Mr Chambers has patiently watched demand for vintage British bikes grow over the past 40 years and his stunning two wheeler is now worth 500 times what he paid for it.

Amazingly the bike has remained untouched for 85 years with not a single part of it ever being replaced or restored.