Add to Lightbox
Image 1 of 1
BN_NewLegForXmas_11.jpg 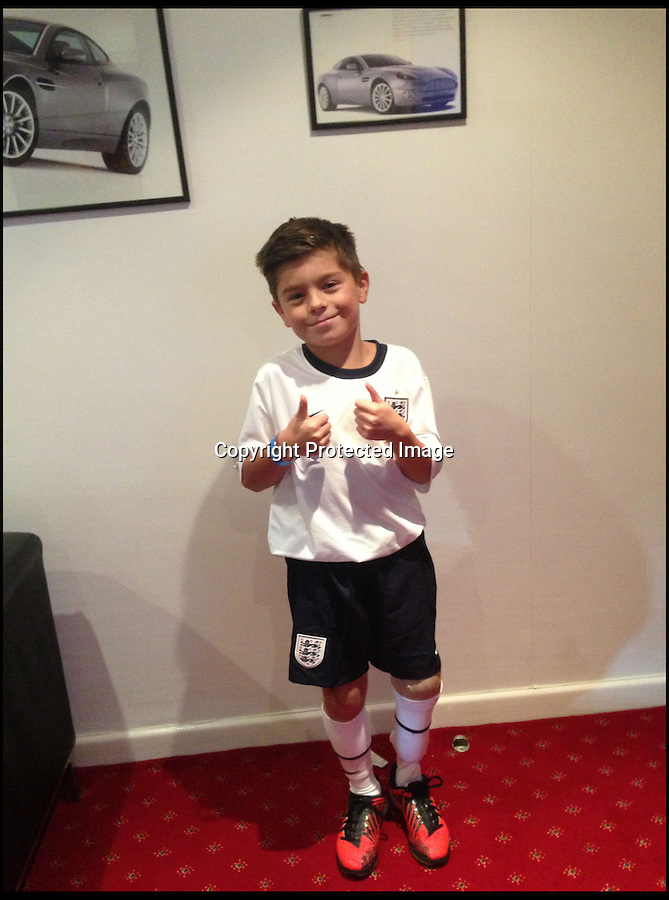 Perfect gift for Xmas...  A Footy nut can join in with the rest of his team for the first time this Xmas after receiving a revolutionary new prosthetic leg that looks and feels just like an ordinary limb.  Leon Meal-Moss, aged 10, had to have his lower left leg amputated when he was just eight-months-old after being born with severe deformities.  The plucky youngster learnt to walk using rigid NHS false limbs which he found painful and was forced to swing his leg sideways.  The schoolboy, who is a keen sports fan, was sponsored by his local football club and was bought a top-of-the-range false leg that enabled him to run in his PE classes.
P Yeomans 8 Nov 2013 2472x3329 / 857.3KB