Add to Lightbox
Image 1 of 1
BNPS_EarlyPhotographsOfThailand_01.jpg 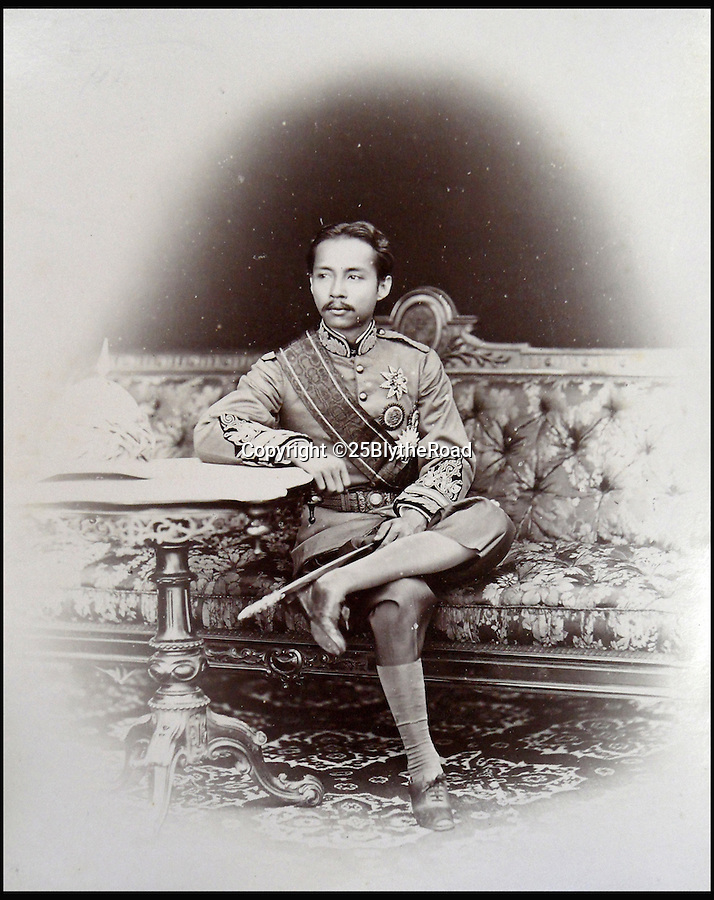 He was the first Siamese king to have a full western education, having been taught by British governess Anna Leonowens whose memoirs were transported to the silver screen in the famous film The King and I.
©25BlytheRoad 18 Sep 2013 2651x3345 / 1.9MB