Add to Lightbox
Image 1 of 1
BN_AlfaRomeo_06.jpg 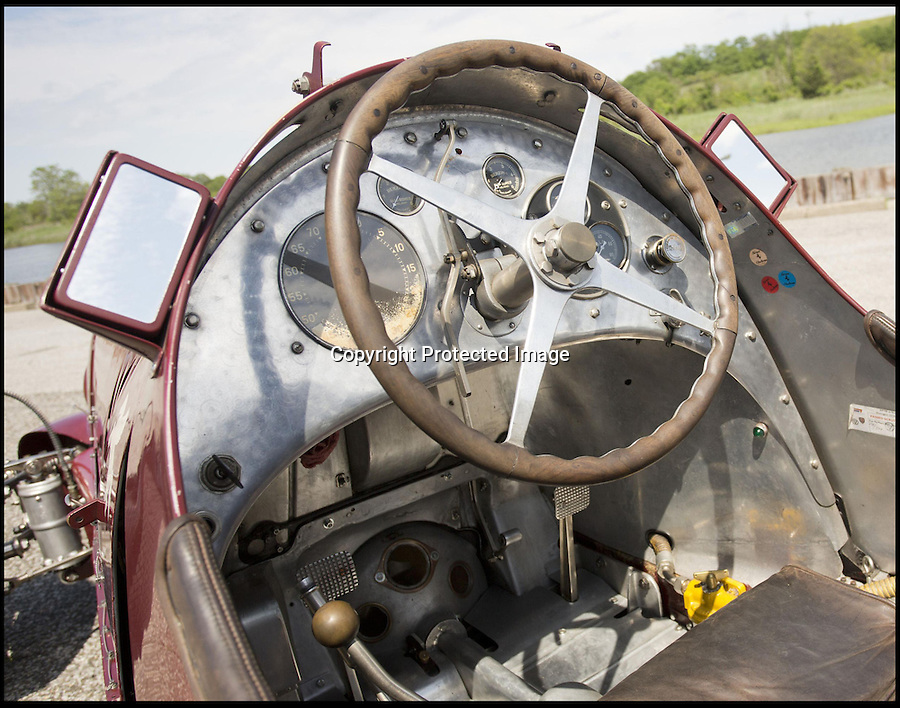 The 77 year old Italian machine was designed to take on the might of Hitler's all conquering Mercedes 'Silver Arrows' in the 1930's and bring glory to Mussolini in a sporting battle of the dictators.

One of the most collectable cars in the world, the magnificent machine, which is in full working order having been restored, won a host of Grand Prix races all over the world before the Second World War. It is being sold by auctioneers Bonhams at its Goodwood Revival sale this Saturday.