Add to Lightbox
Image 1 of 1
BNPS_WartimeHeroRevealedInNewTVSeries_05.jpg 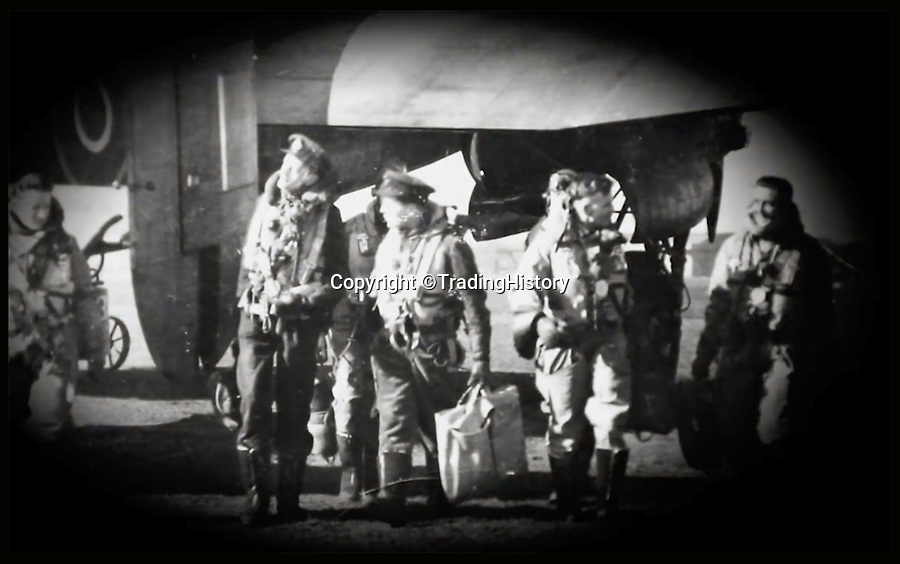 An unsung WW2 hero airman who spent five hours following the German battleship Bismarck while the Royal Navy closed in and sank it is to be revealed on new TV series Trading History.

Flight Sergeant Frederick Cecil Davis was one of the first airmen to spot the fearsome vessel from the sky as it fled the devastating sinking of HMS Hood, the pride of the British Royal Navy, in 1941 - and his fascinating story is among those told in the brand new series next Wednesday (16 Nov), at 7pm on the Yesterday channel.

Trading History investigates history through the prism of the auction house - taking viewers on an investigative and genealogical journey, with each of the six episodes uncovering fascinating stories from auction houses across the UK, and Flt Sgt Davis’ story appears in the first episode.
©TradingHistory 8 Nov 2016 3320x2081 / 1.3MB