Add to Lightbox
Image 1 of 1
BNPS_BackToTheFuture_010.jpg 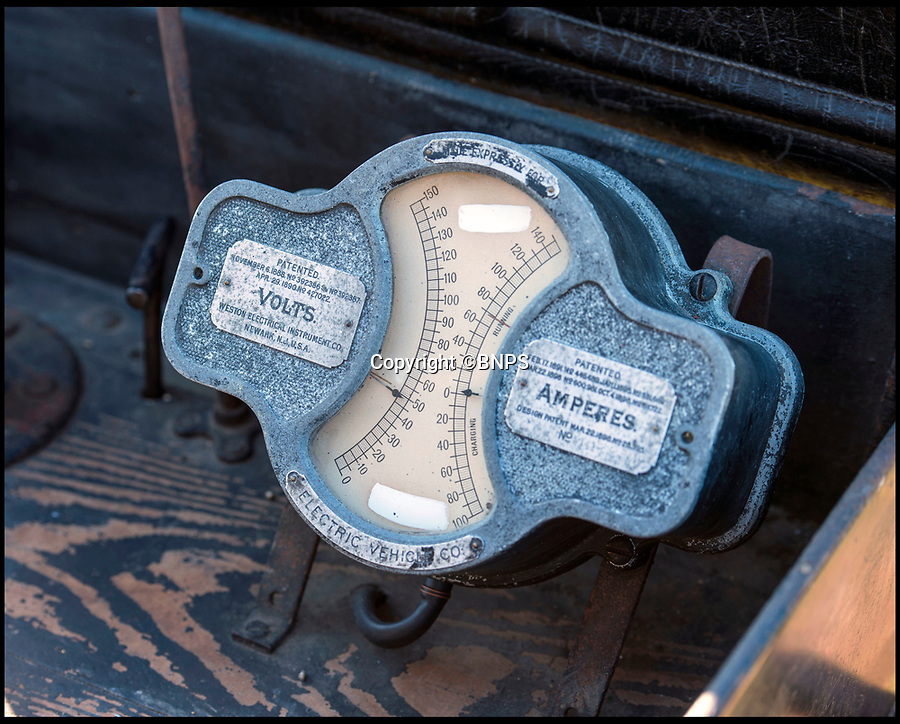 The cars had only one display showing the all important amps/volts.