Add to Lightbox
Image 1 of 1
BNPS_FloodWarning_01.jpg 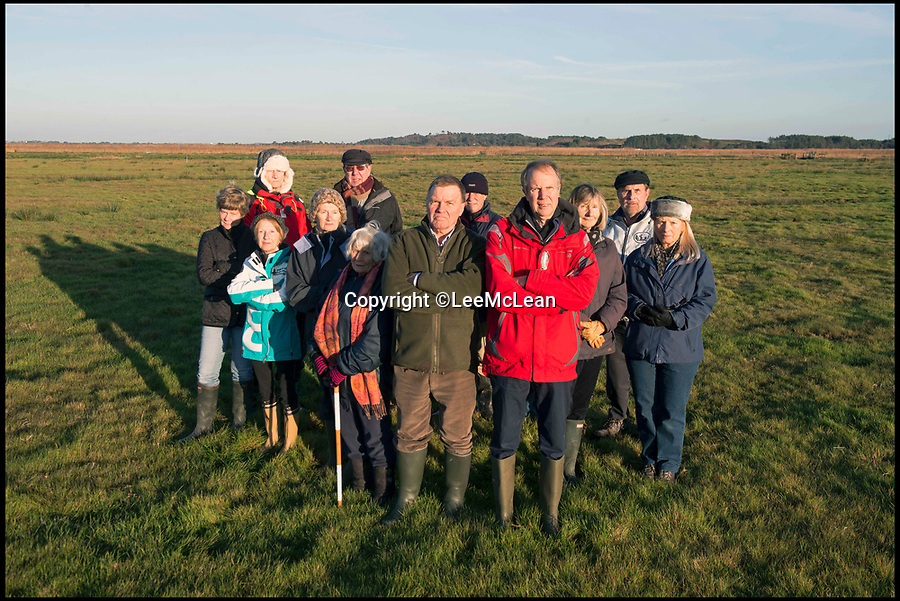 Plans to flood an area of grassland in a nature reserve in a bid to protect wading birds and their habitats from being lost have been unveiled.

The RSPB (Royal Society for the Protection of Birds) has teamed up with the Environment Agency and Natural England on plans to create a new inter-tidal habitat at Arne Moors near Poole Harbour, Dorset.

But residents near the proposed site say the plans would put them at risk of flooding from run-off rainwater and feel the agencies are putting wading birds above people.

They also raised concerns that their community is being sacrificed for the sake of wealthy residents in Poole and the exclusive resort of Sandbanks.
©LeeMcLean 1 Dec 2017 7448x4971 / 2.1MB