Add to Lightbox
Image 1 of 1
BNPS_WWIIGreatEscape_04.jpg 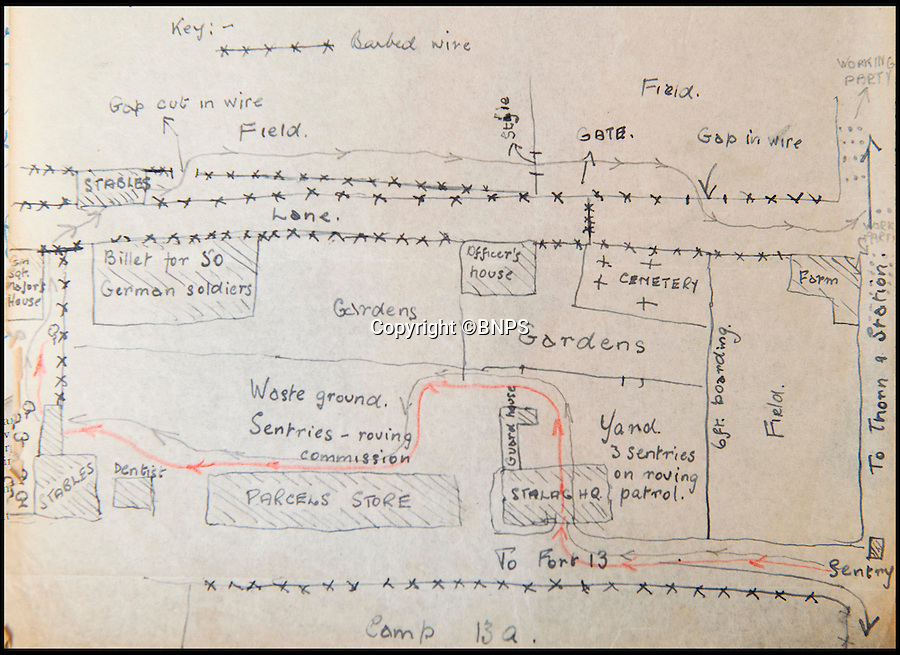 The master escape plan... the red arrows show the route that Foster and Coulthard took.