Add to Lightbox
Image 1 of 1
BNPS_HolyGrailVincentSetToBreakRecord_03.JPG 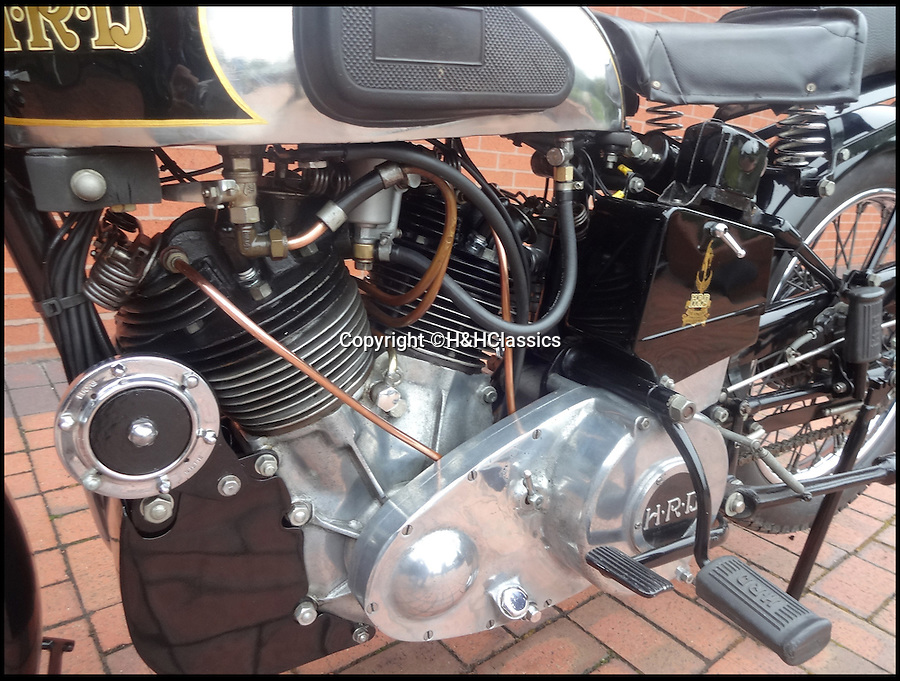 A rare British-made 1930s motorcycle considered the holy grail of superbikes is tipped to fetch a record-breaking £220,000 at auction after being 'lost' in Asia for more than 20 years.

When the Vincent HRD Series-A Rapide was launched in 1936 it was heralded as the fastest production vehicle ever made available for sale to the general public and only 78 were built.

And now a pristine example, the only one to have featured in a photograph with its iconic designer Phil Vincent, has emerged at auction after being kept by a wealthy Japanese builder for the last two decades.