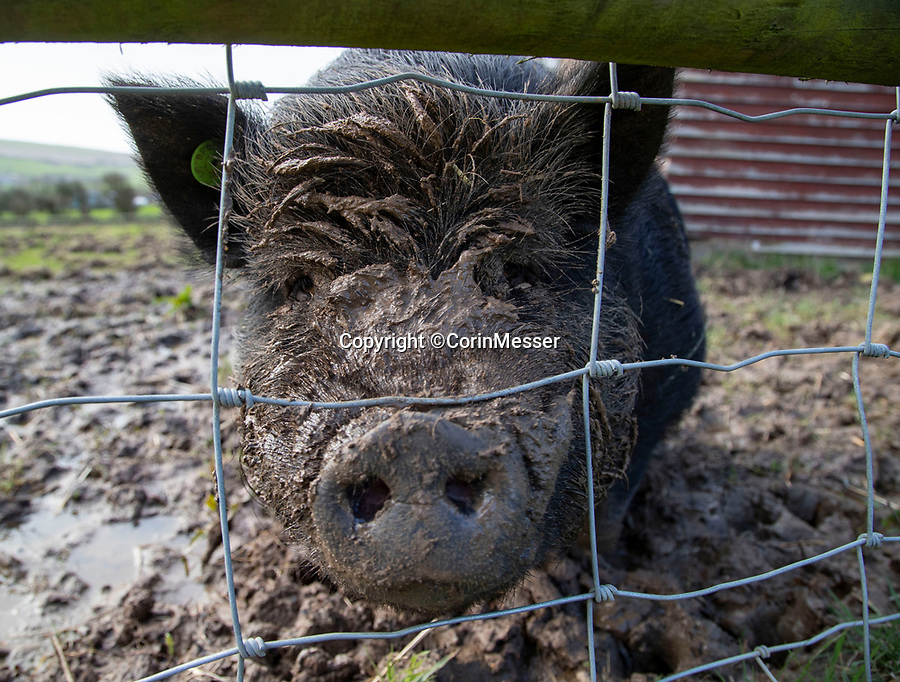 Pig Sick ! - Neville the supersized micro pig is still looking for a new home after nearly five years at a Dorset rescue centre.

A so-called micro pig that had to be given up by his previous owners when he grew too big is still waiting to be re-homed - nearly five years on.

Unfortunate Neville is a cross between a Kune Kune and a Vietnamese pot belly pig and is said to be exceptional intelligent.

Indeed, the animal rescue charity that took him in 2015 have taught him a variety of tricks to keep him occupied and his brain stimulated.