Add to Lightbox
Image 1 of 1
BNPS_MingDynastyButterLamp_012.jpg 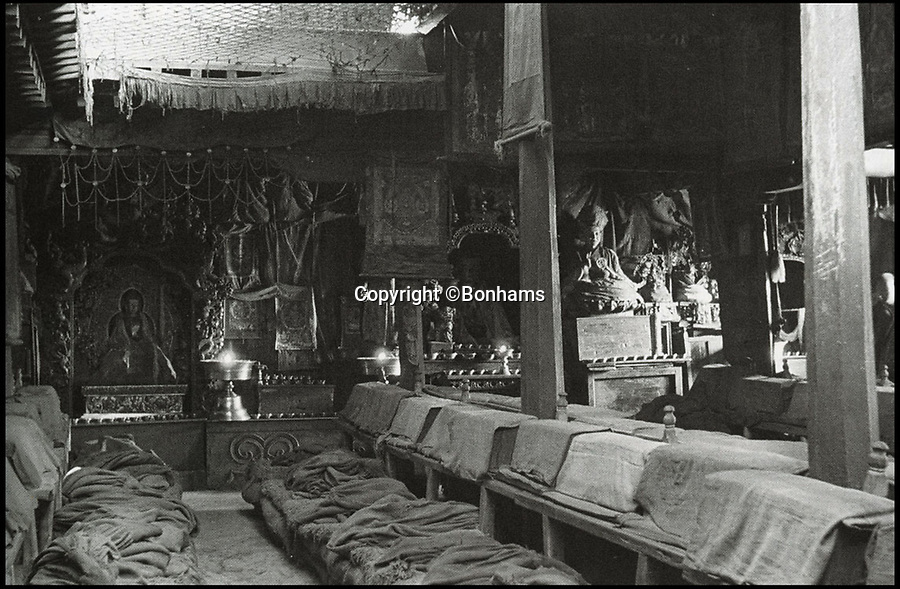 The lamp inside Tashilhunpo Monastery in Tibet in 1939.