Add to Lightbox
Image 1 of 1
BN_PerfectHouse_01.jpg 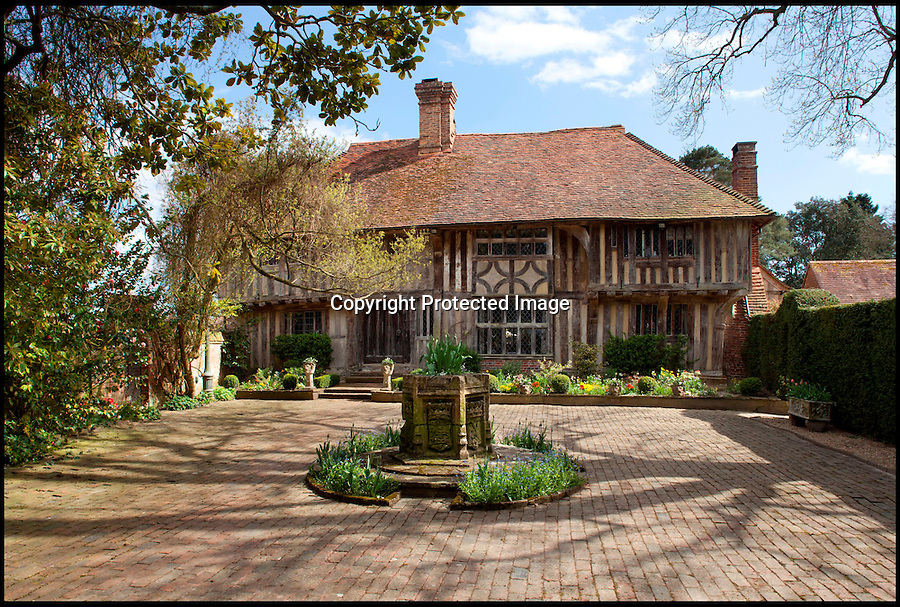 A gorgeous 600-year-old timber framed country pile described by architecture guru Nikolaus Pevsner as "the perfect house" has gone on the market for 2.25 million pounds.

Set in five acres of rolling countryside, Stonehill House is so idyllic it has been home to artists, musicians and writers including Peter Pan author J.M. Barrie and rock star Keith Emerson.

The plush five-bedroom property in Sussex, which boasts an adjoining cottage and barn, was lauded in Pevsner's 1965 architecture bible Buildings of England.

Within the 4,344 sq ft house's lavish grounds are a lake, a swimming pool, a tennis court, an orangery, a paddock and extensive landscaped gardens.

Stonehill House was built in the 15th century as a giant hall, with rooms added during Tudor times.

The oldest records relating to the house state it was home to a family of iron founders called the Elphicks, and that the once formed part of the vast Sackville estate.

In more recent times it was home to Scottish author J.M. Barrie who moved in in 1921, around 15 years after he created his most famous character Peter Pan.

Barrie lived there until 1934, three years before his death.

The house, which is typical of historic Wealden architecture found in the south east of England, underwent renovation in 1912 and again in 1924.