Add to Lightbox
Image 1 of 1
BNPS_WoodenWonders_013.jpg 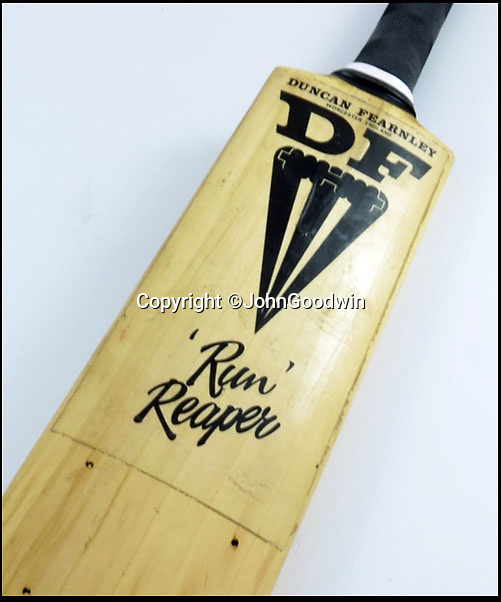 Sunny Gavaskar's revolutionary Fearnley bat from the controversial 1979 India tour to England - the bat was banned after the Lords Test.